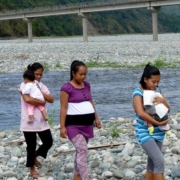 By Milena Rampoldi and Denise Nanni, ProMosaik. In the following our next interview of today, with Maricar in the Philippines, working for the Zuellig Family Foundation engaged in the field of health and health education in rural Filipino communities. 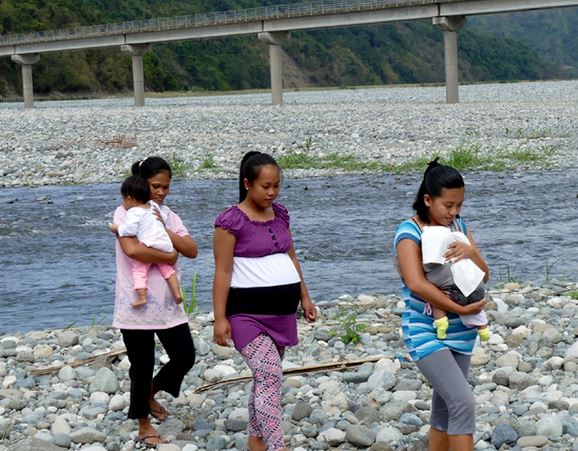 How was the Zuellig Family Foundation founded?
The Zuellig Family Foundation is rooted in the distinctive context of the Zuellig family’s enterprises in the Philippines.  Zuellig Group traces its roots to 1901 when Frederick Edward Zuellig came to the Philippines to join a Swiss trading company.  After over a decade, he became a partner in another trading firm which he bought in 1922 to establish the F. E. Zuellig.  When the Second World War broke out, Frederick’s sons Stephen and Gilbert were in Manila handling the business.  The war and the death of their father in 1943 placed all the responsibilities of charting the future of their family and their business on the brothers.  The two proved to be highly capable leaders as they not only rebuilt the company from the ravages of war but also steered it to become one of Asia’s most prestigious business groups.  As their company grew, so did their desire to bring forth positive changes to the country where their business first flourished.
Aside from the family’s individual philanthropic engagements and the corporate social responsibility (CSR) programs of the Zuellig Group of companies, both Stephen and Gilbert envisioned putting up a foundation that will improve the health sector in the Philippines.
In 1997, the Zuellig Group established the Pharmaceutical Health and Family Foundation which addressed health needs of nearby communities in Canlubang, Laguna where the new manufacturing plant of the company was located.  Four years later, the Foundation was renamed Zuellig Foundation and redirected its attention to advocacy for public health reforms and training health leaders and professionals. And on the occasion of their 100 years of business presence in the Philippines, Stephen announced the grant of P100 million to the foundation to support its work.
In 2008, following a thorough review of the Philippine health situation, the Foundation adopted strategies that were envisioned to systematically address existing health inequities and bring lasting improvements to the health situation of the populace, particularly of the poor in rural areas.  With this strategic reorientation came another name-change that highlighted the Foundation’s institutional identity and brought fulfilment to the brothers’ aspiration to give back to the country of their birth.  To denote its autonomy from the Zuellig Group, the Foundation adopted the name Zuellig Family Foundation (ZFF) whose funding comes from the family.
Thus, as Zuellig Group and its affiliates and subsidiaries continue their own CSR programs, the ZFF focuses on the Zuellig family’s mission of promoting effective and sustainable healthcare systems in the Philippines, with an emphasis on primary healthcare services in rural communities.
Source: 2008-2009 ZFF Annual Report, p 4-5, (http://zuelligfoundation.org/wp-content/uploads/2016/11/2008-09-ZFF-Annual-Report.pdf) 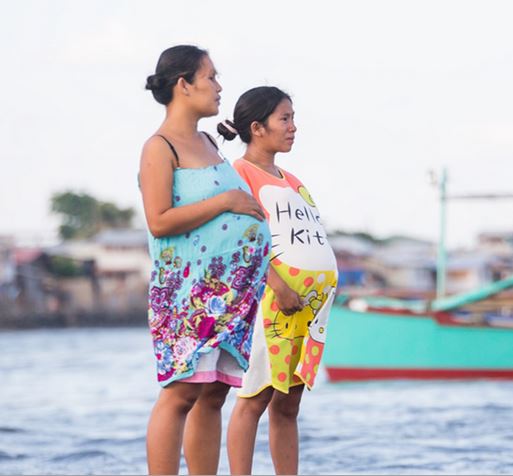 Which are the main health-related issues in Philippines for poor people?
When healthcare was devolved in the Philippines in 1991, most mayors were not ready to manage their local health systems and left the task to their municipal health officers. Although local chief executives are mandated to provide healthcare resources, their lack of preparation and active participation in health prevented the development of a responsive healthcare system for the poor.
In the research paper “Universal Health Care in the Philippines” by Paul Gideon Lasco, Bryan Albert Lim, and the late former Health Secretary and ZFF trustee Alberto Romualdez, Jr., there are “great disparities in access to healthcare, resulting in significant difference in health status between the rich minority and the poor majority of Filipinos.” ZFF addresses this gap by empowering local leaders with the proper tools and training to systemically implement reforms so their healthcare systems respond to the needs of the underprivileged, that is, to improve the access of the poor to affordable (even free) and quality healthcare.
Source: http://zuelligfoundation.org/about-us/
How do you identify and select the communities where you intervene?
The Foundation initially targeted areas that belong to these three general criteria: generally poor; geographically isolated and disadvantaged area; and Autonomous Region in Muslim Mindanao. Leaders from these areas must foster the willingness to join ZFF’s health leadership formation programs, with the main focus on bringing better health outcomes for mothers and children and for the community in general.
For the Community Health Partnership Program, a program where it first tested its prototype Health Change Model, ZFF seeks nominations from different development organizations, civil society organizations, and government agencies. The next step is a shortlist of local government units (LGUs) with poor health indicators but with health leaders—mayors and municipal health officers —who are committed to complete the program and improve their community’s health systems. These leaders then attend a Final Selection Workshop before they formally enter the program.
For the Health Leadership and Governance Program, the Department of Health (DOH) regional offices first select from among the National Anti-Poverty Commission (NAPC) priority LGUs. If it is a non-NAPC priority but with a significant maternal mortality rate and/or has low facility-based delivery and skilled birth attendants, the LGU is also considered for the program. Using an assessment tool, DOH development management officers review the pre-selected LGUs for their suitability to the program. Health leaders from these LGUs must attend a Final Selection Workshop to answer questions from the DOH regional director, a representative from an academic partner, and a ZFF account officer. Those who pass are enrolled in the program.
Source: http://zuelligfoundation.org/about-us/faqs/ 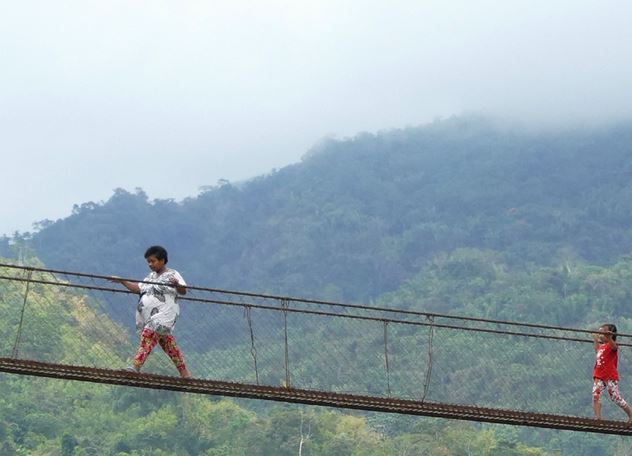 Which are the main features of Public Health Leadership Formation program? What are tools that you provide with it?
The core of ZFF’s health leadership training for public health officers is to foster the understanding of the complexities of the healthcare system to enable health officers to realize their roles in addressing existing challenges, and to collaborate with others to address them. The programs underscore the importance of health leadership and governance in establishing and sustaining pro-poor healthcare systems and policies.
Training sessions are created to specifically fix gaps and formulate reforms in six building block of health system identified by the World Health Organization: leadership and governance, financing, workforce, service delivery, information system and access to medicines.
The programs are: Municipal Leadership and Governance Program, Health Leaders for the Poor, Health Leadership and Management Program, Provincial Leadership and Management Program, Barangay Health Leadership and Management Program, City Leadership and Governance Program, Continuing Leadership in Health and Development Program,Nutrition Program and Family Planning.
To know more about the specifics of each program, visit
http://zuelligfoundation.org/our-programs/public-health-leadership-formation/.
Source: http://zuelligfoundation.org/our-programs/public-health-leadership-formation/
Do you cooperate with local authorities and institutions? If yes, how?
Yes. ZFF has program partners for its different leadership formation training programs, resource partners who complement its leadership formation interventions in partner areas, and academic partners to run its training programs for local health leaders under the Department of Health and ZFF partnership, Health Leadership and Governance Program. These partnerships are instrumental in promoting ZFF’s health advocacies.
You can find the list of partners for specific programs and areas here:http://zuelligfoundation.org/our-programs/program-resource-and-academic-partners/.
Other source: 2015 ZFF Annual Report, p6-7, (http://zuelligfoundation.org/wp-content/uploads/2016/07/2015_ZFF_Annual_Report-min.pdf)