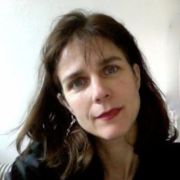 By Milena Rampoldi, ProMosaik. Here in the following my interview with Women on Waves, struggling for the access and right to abortion for women around the world. For Women on Waves, abortion is a right expressing gender justice in society. I spoke to Rebecca Gomperts, the founder and asked her about the reasons why she struggles for abortion rights and about the campaign of Women on Waves.

Why the name Women on Waves?

It is a name with many meanings, Women will take every wave to get access to an abortion, the ship is on the waves, we want to make waves in order to change the reality and make abortion safe and available everywhere around the world
What does feminism mean to you?
That women also have the human right to bodily autonomy, to health,to privacy, to wellbeing,  to equality.
Tell us about your campaigns for abortion.
Women on Waves envisions a world where all women can decide about their bodies and lives and can access sexual health services/information including safe abortion services no matter where they live or what is their social economic status. The impact of an unwanted pregnancy on the lives of women and girls is profound. Worldwide 43 million women have an abortion every year. In countries where abortion is illegal 21million women resort to illegal abortions as a result of which 47.000 women die every year. Abortion is fundamentally about social and gender justice. Women and girls with money and access to information will always be able to pay for a safe illegal abortion with a doctor or travel to another country, only those without financial resources an access to information are effected by restrictive abortion laws. Therefore we have to continue working on trying to break the taboo around abortions and legalize abortions and at in the mean time make sure women have access to contraceptives and safe medical abortions. Our main expertise is finding legal loopholes and use these to develop innovative activities and campaigns that can make most impact. We circumvent and challenge restrictive abortion laws, break the taboo surrounding abortion and create awareness about the availability of abortion pills and create access to safe abortions by:
–       Abortion ships (Ireland 2001, Poland 2003, Portugal 2004, Spain 2008, Morocco 2012),
–       Safe abortion hotlines and trainings of local women’s organisations (in 2008 we provided technical support for woman’s groups in Ecuador to run a safe abortion hotline, since than we trained groups in Peru 2009, Chile 2009, Argentina 2009, Venezuela 2011, Indonesia 2011, Pakistan 2010, Kenya 2012, Tanzania, Malawi, Uganda etc),
–       Telemedicine (Women on Web was founded 10 years ago. The service is available in 16 languages and answers 10.000 emails from women all over the world per month. It has supported hundreds of thousands of women with information and access to safe medical abortion and is now a selfsustainable)
–       Scientific research (into the outcomes of women who used women on web service, first publication 2008)
–       Safe abortion app (2015)
–       Abortion drone flying abortion pills from Germany to Poland (2015) and Ireland (2016)
–       Strategic litigation (we won all court cases against the Dutch and Portuguese Government and ECHR) 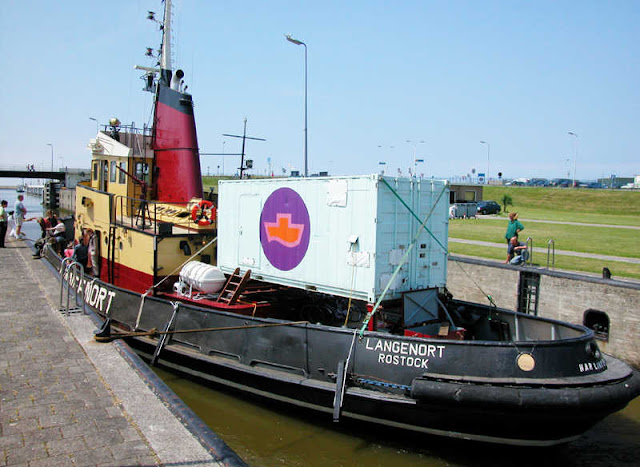 Abortion pills, how to explain them to people who say “NO”?
The medicines to do a medical abortion are on the list of essential medicines of the World Health Organization (WHO). Mifepristone and Misoprostol can be used by women themselves to save their lives.
Risks of medical abortion in perspective:

It is safer to use than viagra or penecilline.
How different are laws about abortion in Europe and why?
This is the map of the different abortion laws http://worldabortionlaws.com/
abortion was illegal almost everywhere from the middle of the 19 th century, each country has followed their own process to legalise abortion after women won the right to vote (this also differs per country when and how)
How can women influence the political discourse about abortion?
By breaking the taboo and silence.
Abortion is the most preformed medical intervention in the world. As long as women remain silent and allow to be shamed, states will keep abortion restricted and illegal.

Sherna Alexander Benjamin of O.A.B.I.: We have to create cultures where women...

The Feminist Library in London – a safe place where women can be them...
Scroll to top