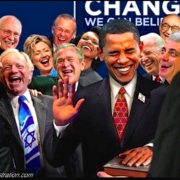 The Reality of America’s “Superpower Democracy” 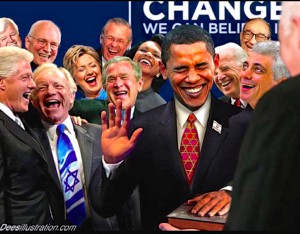 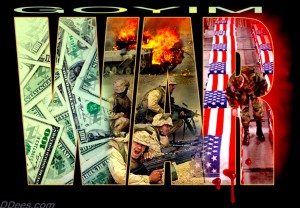 “ . . . In the councils of government, we must guard against the acquisition of unwarranted influence, whether sought or unsought, by the military-industrial complex. The potential for the disastrous rise of misplaced power exists and will persist . . . ”
President Dwight D. Eisenhower’s Farewell Address 1961
It was the pernicious programming of people as happened following the tragic events of the 9/11 terrorist attacks when the media provoked fear, paranoia, and outrage that the brainwashed American people willingly surrendered their freedoms by allowing Congress to pass the Patriot Act and create the Department of Homeland [Fatherland?] Security that led to the NSA spying on all Americans with the recording of their phone calls, webcam videos, mobile device texts and financial transactions without warrants and in contravention of the law. Another consequence of the orchestrated media hysteria following 9/11 was the U.S. Border Patrol’s growth from only 9,000 border agents to the current 46,000 with an annual budget of $12.4 billion. It is therefore no surprise that results of a just released poll by Pew Research shows that Americans are now more paranoid of electronic surveillance than ever before with 80% of adults saying Americans should be concerned about the government’s monitoring of phone calls and internet communications and only 18% disagreeing.
(http://www.pewinternet.org/2014/11/12/public-privacy-perceptions/#)
While Americans are deliberately deprived of the true facts by the mainstream media, their elected representatives on Capitol Hill continue with barefaced impunity to place the Interests of the Zionist Apartheid state of Israel above and beyond those of their own country and people. Mark Twain’s quote was true then and is even truer now as witnessed by several events starting with the Republican Jewish Conference in Las Vegas in late March of this year where hopefuls for the 2016 presidential campaign such as former Florida Governor Jeb Bush, Governor Chris Christie, Governor John Kasich, and Governor Scott Walker turned up to court big spenders including Jewish casino mogul Sheldon Adelson who in the 2012 election spent $100 million of which $20 million was wasted on the losing Republican primary candidate Newt “and I think that we’ve invented the Palestinian people” Gingrich. 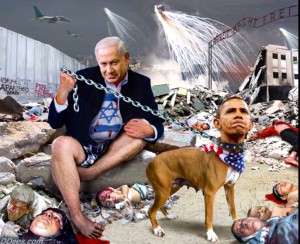