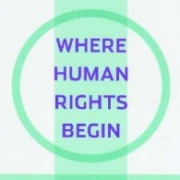 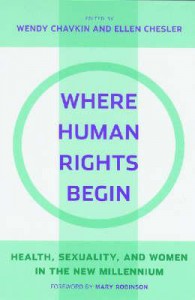 More than a decade ago, three landmark world conferences placed the human rights of women on the international agenda. The first, in Vienna, officially extended the definition of human rights to include a woman’s right to self-determination and equality. A year later, in Cairo, this concept was elaborated to deal explicitly with issues of sexuality and procreation. Subsequently, at a conference in Beijing, the international community committed to a wide range of practical interventions to advance women’s sexual, social, political, and economic rights.

Despite these accomplishments, we find ourselves at an ever more difficult juncture in the struggle to fully realize women’s rights as human rights. Complications, such as terrorism and the “war” against it, the HIV/AIDS pandemic, the incursion of religious fundamentalism into governments, and the U.S. government’s retreat from the international agenda on sexual and reproductive rights have raised questions about the direction of policy implementations and have prevented straightforward progress.

This timely collection brings together eight wide-reaching and provocative essays that examine the practical and theoretical issues of sexual and reproductive health policy and implementation.

The Politics Of Human Rights by Andrew Vincent