By Denise Nanni and Milena Rampoldi, ProMosaik. In the following our interview with Kelly Blank of the WAVE networkstruggling against violence against women. WAVE stands for women dignity. We talked to Kelly about the history of her network, about CEDAW, and about the meaning of violence against women, going far beyond physical violence. And in campaigns for women this must be considered. Would like to thank Kelly so much for her detailed answers and important suggestions. 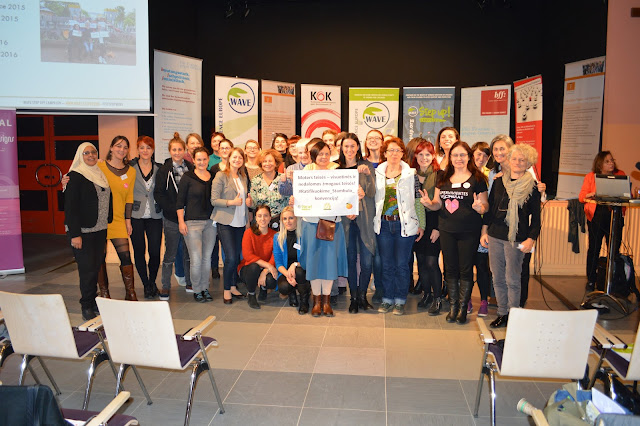 EIA – for the protection of our environment
Scroll to top