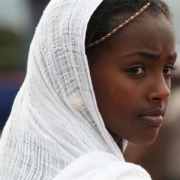 by Milena Rampoldi and Denise Nanni, ProMosaik. In the following our interview with Addisie Anshebo Executive Director of Walta Mothers and Children Health Care Organization located in the Ethiopian capital Addis Ababa. Addisie’s organization cares about mothers and children from poor areas and struggle against violence against women. Domestic violence is a form of brutality which is prevalent with women often being beaten by their husbands; forced to have sex; and obliged to give birth against their will.  Women are consequently frequently exposed to STDs and HIV/AIDS. 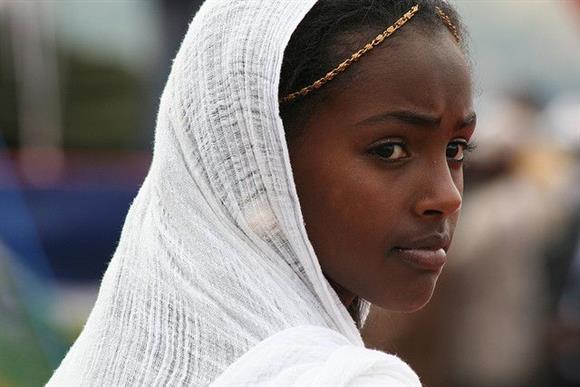 Gender based violations are justified on the basis of cultural traditions and biological differences including the socially established roles and values ascribed to women. Such entrenched conventions have to be challenged from every possible viewpoint because parents and the community are generally unaware of children’s rights and girls/women’s rights in particular. Religious and community leaders tend to protect traditional healers and perpetrators rather than safeguarding the victims of such misconstrued knowledge.
Despite the negativity of cultural traditions that promote dominance over women, intervention by CSO and government organisations in this respect has so far been very  limited. Neither the victims or perpetrators have the knowledge relating to the issues, nor do enforcement bodies possess the experience or commitment to enforce the existing laws. Those women who survive the violence have neither the knowhow and financial means to appeal to law enforcement agents, nor access to legal advice regarding their predicaments. Consequently numerous cases of all forms of violence committed against women and girls are are settled within the community and not reported to the police. The Women and girls themselves are unaware of their rights and those cases actually reported  are not settled in time due to cumbersome bureaucratic procedures and a low level of commitment from law enforcement agencies.
What are the problems that women and vulnerable groups face in Ethiopia?
Ethiopia is among those African countries known for its natural resources and yet has the lowest per capita income in the world. This is manifested in the deprivation of millions of Ethiopians from the basic necessities of life. The regular occurrence of severe draughts and /or food insecurity problems have resulted in thousands of people fleeing to other towns in the country. The high population density, the growing shortage of cultivable land, the level of rapid environmental degradation etc., have caused a very low standard of living for the people in those areas. A number of complex factors — with economic problems being one of the fundamentals — include the following: 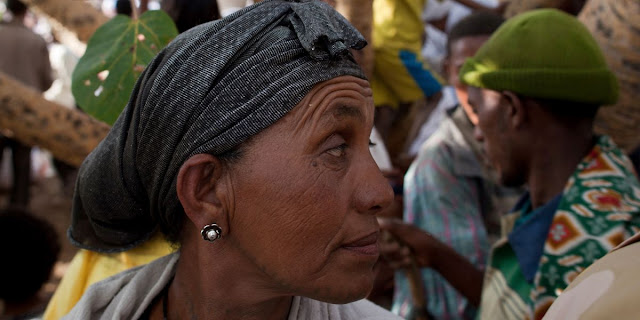 A.  Problems that women face in Ethiopia:
Non-recognition of the contributions by women due to the discriminatory rules and social attitudes in the country and the prevalence of patriarchal society which always favours the value of men.
Politicisation of the concept and application of “gender and development” in the country, including the abuse of affirmative actions by white collars.
Underserved from and overlooked by the various development interventions carried out by both governmental and non-governmental organisations.
Limited efforts to balance the benefits that rural and urban women have gained from the country’s development efforts.
Feminisation of poverty, both in rural and urban domains (limited access to land, cattle, education, healthcare services, and leadership roles).
Biased legal instruments (both modern and customary laws) that bar women’s access to resources, paid labour markets, formal business activities, and from having a significant say in broader decision making.
Gender blind legal procedures which treat both women and men, in front of the court, with similar articles and other considerations without taking in to account the cultural and other personal realities/backgrounds of women.
Limited social, political and economic participations in the country in relation to women.
migration
B.        Problems that vulnerable groups face in Ethiopia:
(“Vulnerability” is defined as “…the exposure to uninsured risk leading to a socially unacceptable level of well-being”).
Stunted growth  due to malnutrition
Poor quality education (low human capital development, poor quality education, and low attainment)
Unemployment, underemployment, and low wages/pension coverage, accompanied by informal migration and disparate journeys.
Inactivity, violence, substance abuse, etc.
Poor housing and lack of basic infrastructure.
How do you select the communities where you intervene?
Consultation with community representatives (influential persons and elderly)
Consultation and formal communications with government agencies.
Referring to previous reports (from research studies, project reports, government reports). 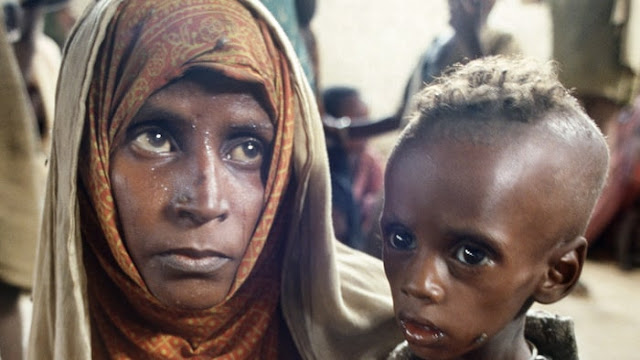 How do you promote community empowerment?
Through the provision of primary health care and improving the living standard of the poor in collaboration with government, religious leaders, mixed professionals, donors, private sectors and the community at large to improve the health status of the poor mothers and children in Ethiopia.
Some of the activities are:
Providing capacity building training.
Promoting community and indigenous leadership skills.
Facilitating economic strengthening support (entrepreneurship, access to revolving funds, saving and loan services).
Support the establishment of community and religious based institutions and organising local groups
Support mass-media coverage in community initiatives (information dissemination and awareness raising).
To strengthen and capacitate Civil Societies & Community based organisations in different dimensions to enhance their anti-poverty efforts.
To empower marginalised and poor girls, and children through social and economic interventions of basic services.
To enhance active citizen participation so as to include marginalised community groups in the overall promotion of poverty reduction movement among poor girls and children.
What are the main reasons that lead to a lack of access to education and how do you promote it?
a.        Reasons that lead to a lack of access to education
Distance of education centres (schools) from the dwelling areas of students.
Low quality school infrastructures.
Capacity limitations among teachers.
Negative attitude of parents towards their children’s school attendance with priority being given to performance of in-home tasks, farming activities, cattle herding, etc.
Early marriage among girls.
Unaffordable cost for higher education.
Factors like harmful traditional practices, low socio economic status, low education literacy of females, gender based violence, unintended pregnancy and early marriage are impacting negatively on the health status of women.
Mostly associated with the absence or poor quality sexual and reproductive health knowledge, limited financial capacity of households, and scarce accessibility to services.
b. How to promote access to education:
Free but compulsory primary education for children.
Install life skill programs alongside formal education.
Incorporate gender sensitive curriculum.
Decentralised, inclusive and non-restrictive educational planning which can entertain cultural and geographic variations.
Teachers development programs.
Updating and upgrading syllabi and instructional materials.
Do you cooperate with local authorities and institutions? If yes, how?
Yes, we cooperate with local authorities and institutions in:
Referral and linkage of services and beneficiaries.
Beneficiaries selection.
Planning of interventions.
Evaluation of projects.
Resource mobilisation works.

Greek Forum of Refugees – the conditions are far from being human

United Women in Banja Luka – The main problem is that gender based violence...
Scroll to top