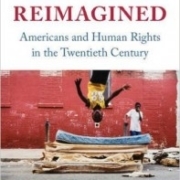 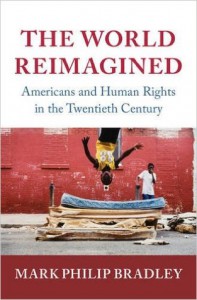 Concerns about rights in the United States have a long history, but the articulation of global human rights in the twentieth century was something altogether different. Global human rights offered individuals unprecedented guarantees beyond the nation for the protection of political, economic, social and cultural freedoms. The World Reimagined explores how these revolutionary developments first became believable to Americans in the 1940s and the 1970s through everyday vernaculars as they emerged in political and legal thought, photography, film, novels, memoirs and soundscapes. Together, they offered fundamentally novel ways for Americans to understand what it means to feel free, culminating in today’s ubiquitous moral language of human rights. Set against a sweeping transnational canvas, the book presents a new history of how Americans thought and acted in the twentieth-century world.

Speak Truth to Power : Human Rights Defenders Who Are Changing Our World by...
Scroll to top