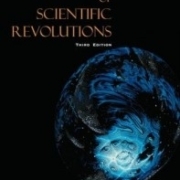 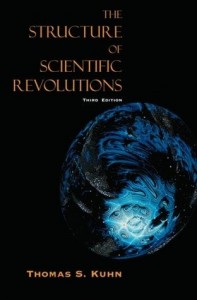 Thomas S. Kuhn’s classic book is now available with a new index.
“A landmark in intellectual history which has attracted attention far beyond its own immediate field. . . . It is written with a combination of depth and clarity that make it an almost unbroken series of aphorisms. . . . Kuhn does not permit truth to be a criterion of scientific theories, he would presumably not claim his own theory to be true. But if causing a revolution is the hallmark of a superior paradigm, [this book] has been a resounding success.” Nicholas Wade, Science
“Perhaps the best explanation of [the] process of discovery.” William Erwin Thompson, New York Times Book Review
“Occasionally there emerges a book which has an influence far beyond its originally intended audience. . . . Thomas Kuhn’s The Structure of Scientific Revolutions . . . has clearly emerged as just such a work.” Ron Johnston, Times Higher Education Supplement
“Among the most influential academic books in this century.” Choice
One of “The Hundred Most Influential Books Since the Second World War,” Times Literary Supplement
https://promosaik.org/wp-content/uploads/2019/06/161-197x300-1.jpg 300 197 promosaik https://promosaik.org/wp-content/uploads/2020/02/Promosaik_brandwordmark.png promosaik2018-09-07 10:33:442018-09-07 10:33:44The Structure of Scientific Revolutions by Thomas S. Kuhn