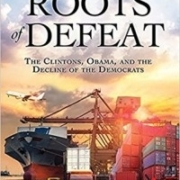 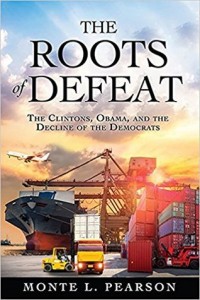 This book takes you behind today’s headlines to reveal the enormous social and economic changes that created an opening for Donald Trump to appeal to white working class voters in the Midwest. The Roots of Defeat tells the story of the New Deal Democratic Party and how changes in the world economy brought it down in the 1970s. The book is stuffed with insights about how President Bill Clinton then created the new Third Way Democratic Party and how Barack Obama closely followed the Clinton model during his presidency. Mr. Pearson weaves an intricate tale of rapid economic change mixing with savage political competition. Mr. Pearson writes, ‘Since the 1970s, the U.S. has suffered through a series of recessions that were followed by ever slower, weaker economic recoveries. The cumulative effect is enormous social change.

How to Get Rid of a President: History’s Guide to Removing Unpopular,...

Best of Enemies: The Last Great Spy Story of the Cold War by Eric Dezenhall...
Scroll to top