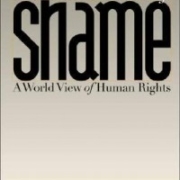 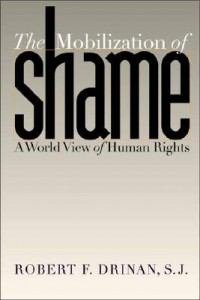 Global consciousness of human rights grew dramatically during the second half of the twentieth century. Today many more human rights are recognised by international law, and far more people are involved and interested in human rights. This book tells the amazing history of this revolution in global thinking and discusses all the critical issucs now facing the human rights movement. Father Robert F. Drinan, a highly respected activist in human rights events of the past several decades, reflects on both the progress of and obstacles to the movement. Father Drinan discusses the development of a consensus to establish the United Nations in the 1940s and follows the human rights movement through to such recent events as the indictment of Milosevic and the ad hoc tribunals relating to the Balkans and Rwands. Among the topics the author considers are: women’s worldwide struggle for equality; the performance of the United States in adhering to customary international law; the declarations and covenants on human rights issued by the United Nations; the global revolution in the rights of children; the right to food the right to religious freedom; the human rights of prisoners and the legitim

Prisoners of Freedom: Human Rights and the African Poor by Harri Englund

Beyond the Boycott: Labor Rights, Human Rights, and Transnational Activism:...
Scroll to top