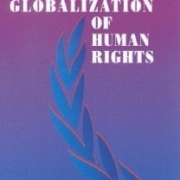 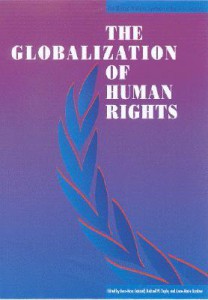 This book addresses a set of questions focusing on the imperatives of justice at the national, regional and international levels. The examination of these imperatives is conducted through an analysis of civil, political, economic, and social rights. There are two reasons for this type of analysis. First, any search for justice is based upon identifying values which are viewed as so critical to the well-being of a person and the character of being human, including one’s relationships with others, that they end up being institutionalized as rights. Rights then become the basis upon which claims are made. Rights also become the horizon of justice, the standard to which justice and the institutions try to conform. Second, the international community embarked on an unprecedented effort to map out the requirements of justice for all mankind, providing normative guidelines as well as goals. The core of this effort was a more ethical understanding and arrangement of relations between individuals and the institutions governing them. The end of the Cold War and the normative and political changes that ensued at the international level in the past ten years or so reinvigorated the critical importance of this effort.