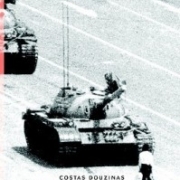 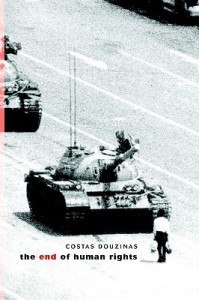 Human rights have become an important ideal in current times, yet our age has witnessed more violations of human rights than any previous less enlightened one. This book explores the historical and theoretical dimensions of this paradox. Divided into two parts, the first section offers an alternative history of natural law, in which natural rights are represented as the eternal human struggle to resist opression and to fight for a society in which people are no longer degraded or despised. At the time of their birth in the 18th Century and again in the popular uprisings of the last decade, human rights became the dominant critique of law and society. The radical rhetoric of rights and its apparently endless expansive potential has led to its adoption by governments and individuals alike seeking to justify their actions on moral grounds and has undermined its radical edge. Part Two examines the philosophical logic of rights. The classical critiques of Kant, Burke, Hegel and Marx illuminate traditional aproaches to the concept of human rights. The work of Heidegger, Sartre and psychoanalysis is used to deconstruct the metaphisical essentialism of bothe universalists and cultural relativists. Finally, through a consideration of the ethics of otherness, and with reference to recent human rights violations, it is argued that the end of human rights is to judge law and politics from a moral stand point which both transcends the present and is historically relevant.

Human Rights Horizons: The Pursuit Of Justice In A Globalizing World by Richard...