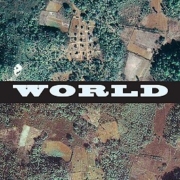 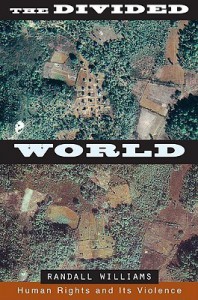 Taking a critical view of a venerated international principle, Randall Williams shows how the concept of human rights—often taken for granted as a force for good in the world—corresponds directly with U.S. imperialist aims. Citing internationalists from W. E. B. Du Bois and Frantz Fanon to, more recently, M. Jacqui Alexander and China Miéville, Williams insists on a reckoning of human rights with the violence of colonial modernity. Despite the emphasis on international human rights since World War II, Williams notes that the discourse of human rights has consistently reinforced the concerns of the ascendant global power of the United States. He demonstrates how the alignment of human rights with the interests of U.S. expansion is not a matter of direct control or conspiratorial plot but the result of a developing human rights consensus that has been shaped by postwar international institutions and debates, from the United Nations to international law. Williams probes high-profile cases involving Amnesty International, Nelson Mandela, the International Lesbian and Gay Human Rights Commission, Abu Ghraib, and Guantánamo, as well as offering readings of works such as Hotel Rwanda, Caché, and Death and the Maiden that have put forth radical critiques of political violence. The most forceful contradictions of international human rights discourse, he argues, come into relief within anticolonial critiques of racial violence. To this end, The Divided World examines how a human rights–based international policy is ultimately mobilized to manage violence—by limiting the access of its victims to justice.

The Breakthrough: Human Rights in the 1970s by Jan Eckel (Editor), Samuel Moyn...