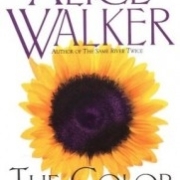 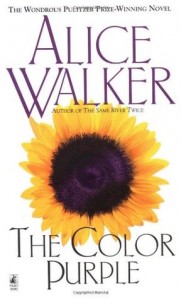 The Color Purple is a classic. With over a million copies sold in the UK alone, it is hailed as one of the all-time ‘greats’ of literature, inspiring generations of readers.

Set in the deep American South between the wars, it is the tale of Celie, a young black girl born into poverty and segregation. Raped repeatedly by the man she calls ‘father’, she has two children taken away from her, is separated from her beloved sister Nettie and is trapped into an ugly marriage. But then she meets the glamorous Shug Avery, singer and magic-maker – a woman who has taken charge of her own destiny. Gradually, Celie discovers the power and joy of her own spirit, freeing her from her past and reuniting her with those she loves.

The Beauty Myth by Naomi Wolf