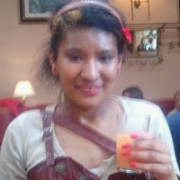 by Milena Rampoldi, ProMosaik. In the following my interview with the journalist Tara Lighten Msiska. Tara Lighten Msiska is a Law graduate and freelance journalist. The day she graduated from the University of Edinburgh, she realised the world was a more challenging playground than a courtroom, and also one that would satisfy her writing addiction. She also writes for Cliterati and Career Addict and blogs here. Other publications she has written for include Guerilla Policy, the Feminist and Women’s Studies Association, Fearless Press, The F Word and The Quail Pipe. 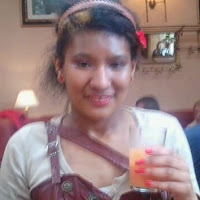