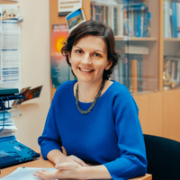 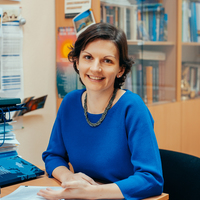 By Milena Rampoldi and Denise Nanni, ProMosaik. In the following, for the 8thof March, our interview with Tamara Martsenyuk of the Ukrainian Helsinki Human Rights Union.

Cities without Hunger – an interview about how to struggle against megacity...