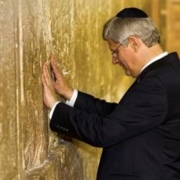 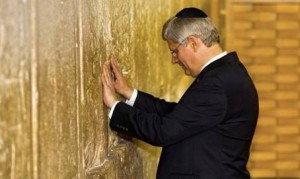 William Hanna is a freelance writer with a recently published book the Hiramic Brotherhood of the Third Temple. Sample chapter, other articles, and contact details at: (http://www.hiramicbrotherhood.com/)