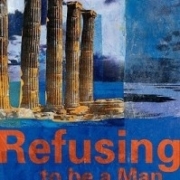 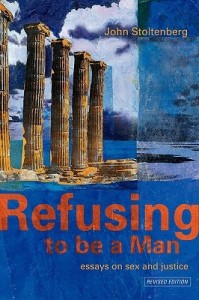 Since its original publication in 1989, Refusing to be a Man has been acclaimed as a classic and widely cited in gender studies literature. In 13 eloquent essays, Stoltenberg articulates the first fully argued liberation theory for men that will also liberate women. He argues that male sexual identity is entirely a political and ethical construction whose advantages grow out of injustice. His thesis is, however, ultimately one of hope – that precisely because masculinity is so constructed, it is possible to refuse it, to act against it and to change. A new introduction by the author discusses the roots of his work in the American civil rights and radical feminist movements and distinguishes it from the anti-feminist philosophies underlying the recent tide of reactionary mens movements.

Teaching to Transgress: Education as the Practice of Freedom by Bell Hooks
Scroll to top