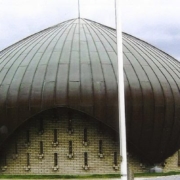 Hi all,
we are very happy to present you the interview of our Turkish coordinator, Mr. Aygun Uzunlar, with the Editor-in-Chief of Zaman Iskandinavya, Mr. Kamil Subaşı.
Mr. Uzunlar asked Mr. Subaşı about the integration level of Muslim Turks in Denmark, and he told him that it is higher compared to other Muslim ethnic groups. Turks in Denmark are future-oriented and focus on a better education for their children. He expresses his concern about the rapid increase of the right-wing national Party and the non-existence or wrong representation of Islam and Muslims in Danish media. 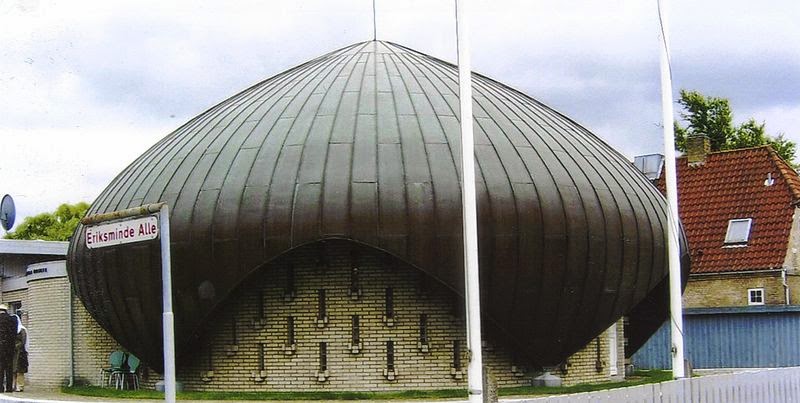 Living in a non-religious country like Denmark has advantages, but also disadvantages for Muslim Turks. The last two questions concerned the financial support to immigrants who want to leave Denmark and the right of female Muslims to wear their headscarf at school and university.
Again, we would like to thank Mr. Kamil Subaşı for his precious information.
Dr. phil. Milena Rampoldi
Editorial Team of ProMosaik e.V.
Aygun Uzunlar: How do you consider the level of integration of Turkish Muslims in Danish society? What has been achieved, and what has to be improved from your point of view?
Kamil Subaşı: According to Denmark Statistics, today more than 70,000 Turkish origin people live in Denmark. If we compare the Turkish backgrounded Muslims with the other Muslim background immigrant societies, we can easily say that they are far better integrated into Denmark. But this does not mean that they have no integration problem. Today there are more than 30 mosques established by Turkish origin people in Denmark. Further the numbers of the private schools are growing. That means the Turkish origin Muslims in Denmark have been investing their on the future for a while. Education is very important for the integration. Therefore Muslims of Turkish origin keep supporting the private educational projects.

Aygun Uzunlar: How dangerous do you think the right-wing parties are in Denmark at the moment? Do you think that media and population support them?

Kamil Subaşı: Ring wing Danish Peoples Party (DF) is the third largest party in the Danish Parliament (Folketinget). They have been growing very quickly. The winner of the last EP election in May was the Danish People’s Party which for the first time became the largest party in a nationwide election, obtaining 26,61% of the votes and four of the thirteen seats. If you look at the results you can say that the at least 26,61 % of the population has supported them in the elections. But media support is something else. I don’t think that they have a privileged position for Danish Media. However disadvantageous position of Muslims in Danish media is not a secret. There are numerous researches on that. A very recent research published by the Danish Social Research Center stresses Danish newspaper media play in the reproduction of racial and ethnic inequalities. Report says; A relatively large share of the news stories dealing with Muslims and Islam was negatively framed and restricted to certain topics such as extremism, terror and sharia, whereas positive actions and critical topics like racism and discrimination against Muslims were more or less nonexistent in the media coverage. Constructed through an antagonistic and hierarchical relationship between ‘Danes’ and ‘Muslims’, Muslim culture and Islam tended to be represented as a threat to Danish society and so-called Danish values.
Aygun Uzunlar: Has something changed in the Danish view of Muslims and Turks since 9/11 in Denmark?
Kamil Subaşı: Like many other western countries 9/11 has also affected Denmark strongly. But saying 9/11 has changed the Danish view of Muslims or Turks would be an exaggerated comment. I personally believe that ordinary Danish people still has not basic information about Islam. I don’t see Denmark as a religious country. Religion is not the primary issue in Denmark. That, of course, has the advantages and the disadvantages for Muslims and Turks.

Aygun Uzunlar: Is the project still there to finance Turks to leave the country? Is this just a political debate or a concrete offer to Turks to leave Denmark? How do you feel when you read proposals like this?

Kamil Subaşı: There is no special project for Turkish people in Denmark. But, yes there is a legislation which offers money for all immigrants if they voluntarily give up their legal residency and move “home”. There are age and legal status limits in this legislation. It does not include all the immigrants in Denmark but mostly the retired ones.  I think the state of Denmark tries to save some money on old immigrants.

Aygun Uzunlar: How are the religious rights of Turks in Denmark in the fields of education, law, and equality?

Kamil Subaşı: Again, Turks has no special rights in Denmark. They are subject to all laws as rest of the population. However, the “Danish Turkish Islamic Foundation” is part of the Presidency of Religious Affairs in Turkey, (Diyanet) and is the largest Muslim organisation in Denmark. Islam is the largest minority religion in Denmark.  More than 250,000 Muslims live in Denmark. The first mosque was built in Denmark in 1967 and the first Muslim private school was founded in 1978. Muslim female students have rights to wear headscarfs not just in Danish universities but also at high schools and primary schools.