Hi all,
As you already know in our “Manifesto” it says:
ProMosaik fights against injustice, slavery, exploitation, human
trafficking, poverty, and ignorance.
Concerning slavery up to now our book projects focussed on Mauritania where slavery still exists in society. About slavery in post-modern times in general and about slavery in Mauritania in particular we have interviewed Sarah Mathewson, the Africa Programme Co-ordinator of Anti-Slavery International in London.
At this point I would like to thank Sarah again for her so useful information.
Slavery is a reality which has to be taken very seriously because sometimes it is a very hidden oppression, for example if I think about house-slaves in Mauritania.
In her interview Sarah shows us important strategies to fight slavery in Mauritania. For ProMosaik e.V. an important aspect is also the religion which is used by slave-holders to maintain their power over the slaves by manipulating Islam, while Islam is a completely egalitarian religion and wants the final abolishment of slavery by reformism.
I would like to thank you all for your attention. Our first objective is to raise awareness about slavery in all its forms and historical manifestations since we think that awareness and knowledge are the first steps to effectively fight slavery.
If you have comments and suggestions about the interview, please send us an email to info@promosaik.com
Thank you so much
Dr. phil. Milena Rampoldi
ProMosaik e.V.

ProMosaik e.V.:
How would you explain modern slavery to our readers?
Sarah Mathewson:
Anti-Slavery International, founded in 1839 to fight against the Transatlantic Slave Trade, is the oldest international human rights organization in the world. Since 1839, Anti-Slavery has continued to work at community, national and international levels to end the many forms of modern slavery that exist today. Indeed, slavery still continues today in one form or another in every country in the world. From women forced into prostitution, children and adults forced to work in agriculture, domestic work, or factories and sweatshops producing goods for global supply chains, entire families forced to work for nothing to pay off generational debts; or girls forced to marry older men, the illegal practice still blights contemporary world.

According to the International Labour Organisation (ILO) around 21 million men, women and children around the world are in a form of slavery.

There are many different characteristics that distinguish slavery from other human rights violations, however only one needs to be present for slavery to exist. Someone is in slavery if property rights are exercised over them. For example, they might be: ProMosaik e.V.:
In its books against slavery in Islamic countries ProMosaik e.V. wants to fight the mentality of slavery. Which strategies does your organization implement to fight against slavery in Mauritania?
Sarah Mathewson:
If we are to end and prevent slavery in Mauritania, we need the following to happen:
•        The development and enforcement of a strong legal framework, to send a clear message to slave owners that the practice is unacceptable and perpetrators will be punished;
•        Emergency funds and support (shelter, protection, training programmes, etc) available to people escaping slavery.
•        The development and implementation of policies and programmes that support the rights of groups vulnerable to slavery (facilitating access to education, land, resources, employment, and healthcare, for example). This will help overcome the discrimination against them; offer them alternatives to slavery, exploitation and poverty, and enable people to become truly emancipated, equal citizens.
•        The education and empowerment of people vulnerable to slavery (e.g. organize to claim their rights). A focus on women’s rights, to overcome the multitude of additional factors keeping women in slavery, is essential.
We aim to make these things happen by:
•        Ensuring government accountability to people affected by slavery, through mass movements, national and international scrutiny and pressure from advocacy at all levels;
•        Providing legal and socioeconomic assistance to victims and lobbying for laws against slavery to be strengthened and enforced;
•        Developing policy and model programme interventions (schools, training centres and micro-credit projects, for example) that government and larger agencies can replicate;
•        Capacity-building among anti-slavery movements, through funds for organizational costs (so that they are well-staffed, with good resources to do their work effectively), as well as education and training for members. 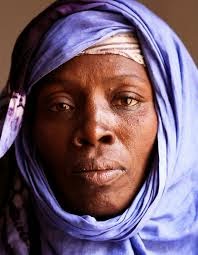 ProMosaik e.V.:
The journalist and anti-slavery activist Louis Hunkanrin 1930 wrote that there is no religion who justifies slavery. How can we explain to people that many elites manipulate religion to justify slavery?
Sarah Mathewson:
It is correct that many slavery apologists refer to religion to justify slavery, and religion is certainly an integral part of how slave-owners wield influence over slaves; the latter are told they will not go to paradise if they disobey their masters. Invoking religion and the threat of hell is evidently a powerful way of keeping people afraid and accepting their lot as slaves.
However, there are a multitude of interpretations of any religious texts, so we do not tend to enter into theological debates about slavery. We prefer to refer to international human rights standards and national laws, all of which categorically prohibit and penalize slavery.
Our partner organizations, as Muslims themselves, do teach people that Islam does not condone slavery and that it has a strong pro-emancipation, egalitarian message. They draw on a great deal of Islamic scholarship to support this. 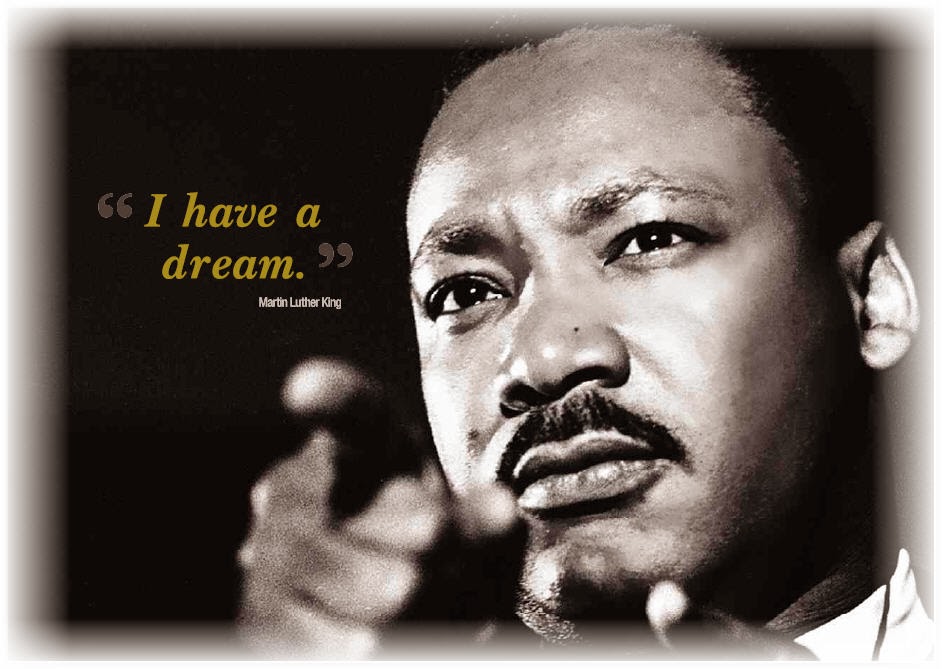 ProMosaik e.V.:
Which main problems are there in Mauritania? Why is slavery so present in society today?
Sarah Mathewson:
Like many societies, Mauritania has divisions along ethnic and social class lines. There is a strong tradition of racism among the White Moor population against black Mauritanians, as well as a tradition of slave-owning within various ethnic groups. The legacy of slavery and racist government policies has meant that power is concentrated among an elite minority, while the majority population is politically underrepresented and economically marginalized. Those who have power generally do not want their privileges threatened and undermined; they have strong incentives in ensuring that the current hierarchy remains, with a servile ‘class’ within the population providing a ready supply of cheap or free labour and political support. With the governing elites (including the security forces and judiciary) retaining strong slave-owning connections, it is unsurprising that there is unwillingness to enforce the law and introduce policies that would bring about equality. 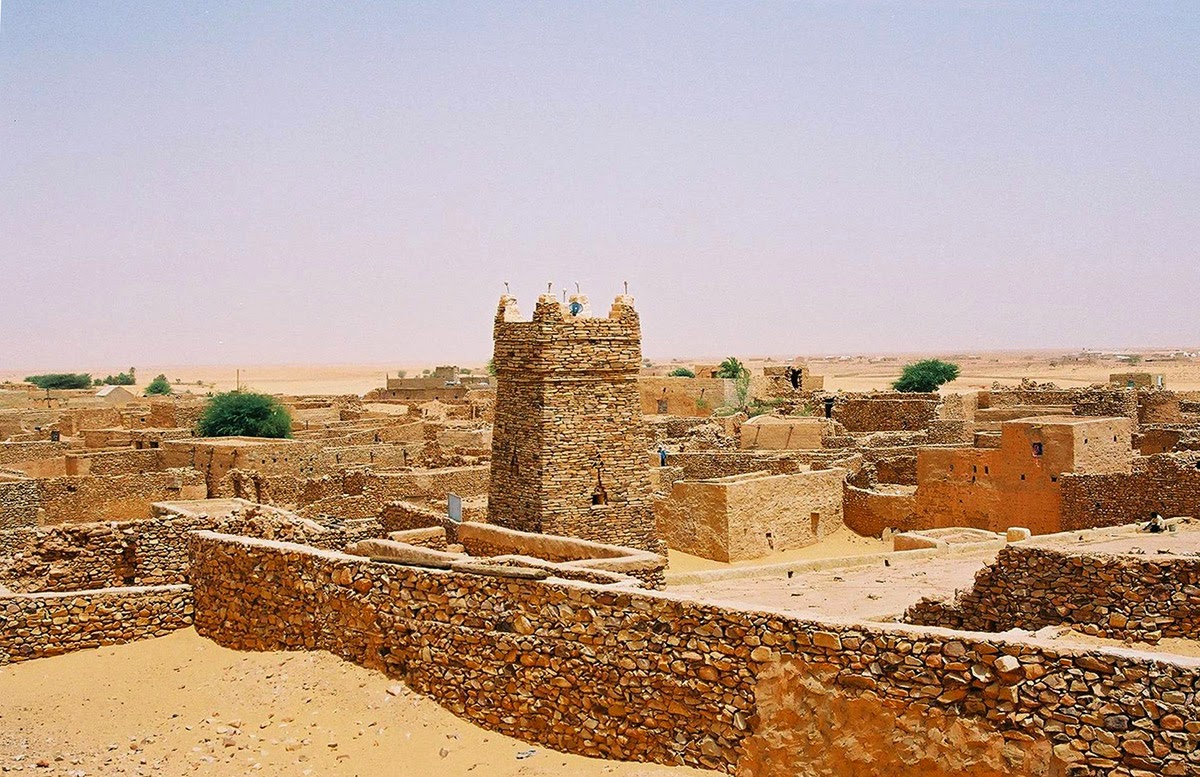 ProMosaik e.V.:
Saidou Kane spoke about the importance of fighting slavery by engaged people in society? How is this possible in Mauritania today?
Sarah Mathewson:
It is essential to ensure the Mauritanian government and slave-owning elites can be held to account. One way of doing so is ensuring that the majority population is educated about equality, rights and the illegality of slavery, so that we have a significant political pressure group demanding change. There is power among the wealthy slave-owning elites, but there is also power in numbers. An educated, engaged population is crucial in changing the dominant ideologies and policies that allow slavery to continue. It will also mean more political representation for individuals who take a stand against slavery, a more supportive climate for people seeking to leave slavery, and stronger social and legal penalties for those who practise slavery.
Anti-Slavery International works with its partner organization SOS-Esclaves to help raise awareness and engage people in the anti-slavery movement. We work at grassroots, national and international levels, leading neighbourhood outreach and meetings, speaking out in televised debates and radio broadcasts, and promoting policy recommendations among the international community and through UN human rights mechanisms. 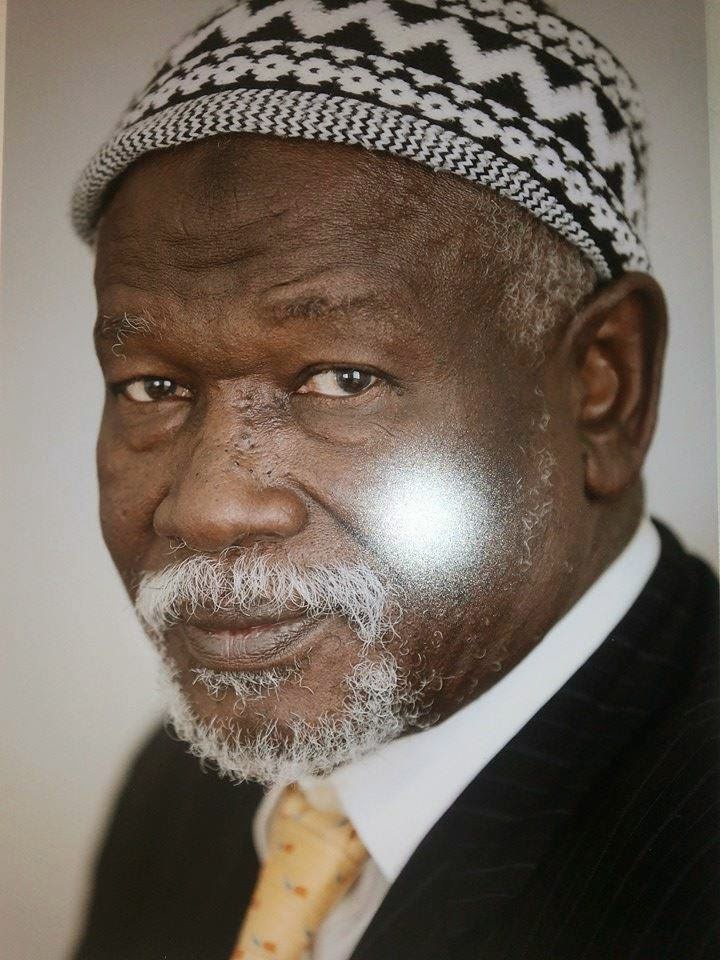 ProMosaik e.V.:
Women and children are the most week victims of slavery. How can we help them today in Mauritania?
Sarah Mathewson: This is certainly true. Indeed, men hold the majority of political and economic power in every country in the world; Amnesty International estimates that only 1 percent of the world’s wealth is owned by women and that they make up 70 percent of the world’s poor. There is implicit or explicit discrimination in favour of men in many legal and cultural institutions, which limits the power of women. Strict control of gender roles can also reinforce the dynamics of slavery, with submission and docility strongly associated with femininity, and authority and aggression seen as inherently masculine. Domestic work and child care have long been considered a natural ‘function’ of women (rather than ‘work’ as such). These inequalities create a culture conducive to the exercise of ownership rights over women.
Furthermore, while both women and men are used as slaves (typically for herding, agriculture and domestic work), their experiences are usually very different. Girls and women are routinely subjected to sexual abuse and rape by masters. Any children they bear are also considered slaves; as such, women are an important resource for new slaves. Consequently, slave women are usually given duties in the domestic sphere, restricting their movements and social interactions to prevent escape or other threats to the sexual and reproductive control of masters. The fact that women may have young children may make it impossible, or very difficult, to manage an effective escape. For those who manage to flee, women face a greater risk of destitution; widespread inequality and discrimination means that women on their own have very limited economic opportunities and little social support. Additionally they may need to support children.
Through our work we engage with women emerging from slavery in order to help them gain access to justice for the crimes committed against them, with a view to securing prosecutions (sending a deterrent message to other slave-owners) and promoting the women’s empowerment (decreasing their likelihood of returning to situations of slavery or exploitation).
We work with SOS-Esclaves’ staff and members in two regions  with a high prevalence of slavery, with a particular focus on mobilising female members, in order to improve our capacity for outreach, identification, pastoral support, and monitoring of women and children who have survived slavery in the area. This is intended to help us assist more women and children in slavery and to support them beyond the legal work in a way that is sensitive to their experiences and needs in relation to slavery and male violence against women. 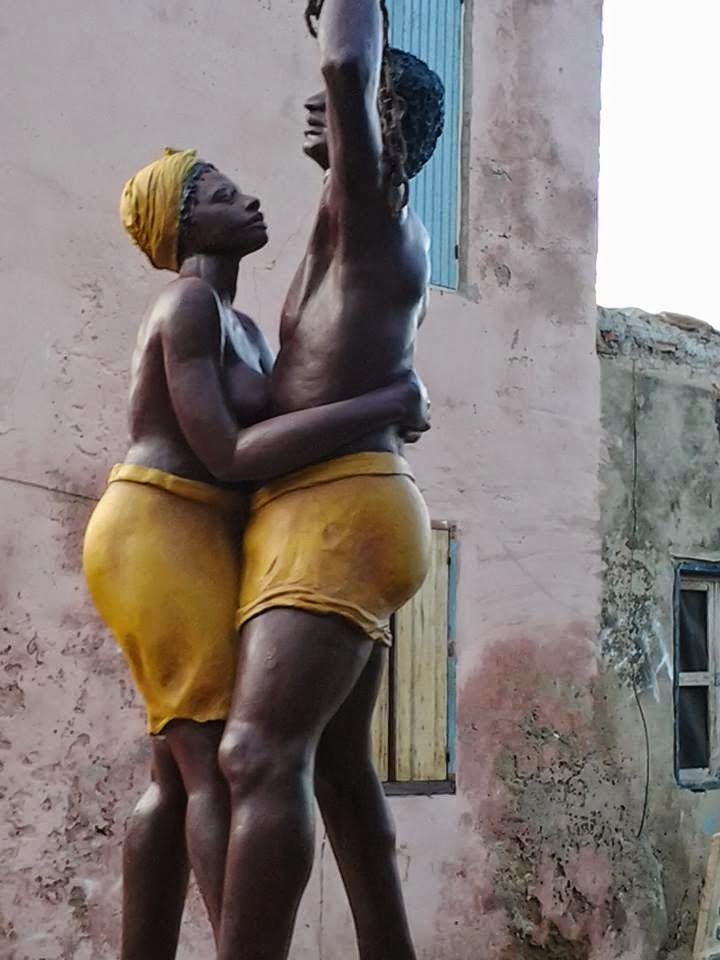 Our interview with the poet M.R. Burch on Pressenza

Our interview with Prof. Rabkin published on MintPress
Scroll to top