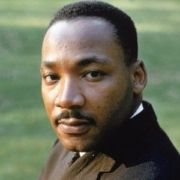 Hi all,
I am very happy to have interviewed the American poet and peace activist Michael R. Burch today.
The interview was about his peace plan for Palestine. We asked him a bit provocative questions we are really happy he answered to. 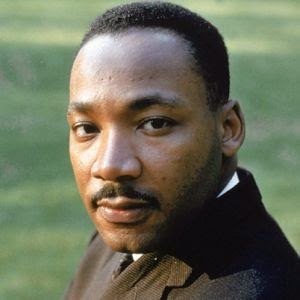 The idea of starting from LAW to bring PEACE is very challenging. It is worth to think about it also if we compare the actual apartheid in Israel with the one we had in the USA at the time of Martin Luther King and in South Africa at the time of Nelson Mandela, two heroes for ProMosaik e.V. 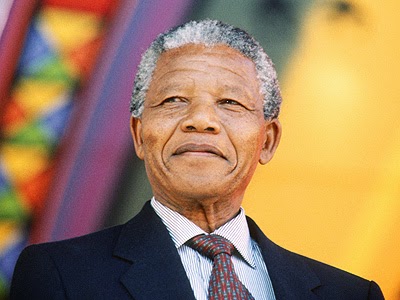 Thank you so much in advance for reading this interview and sending us our comments to info@promosaik.com 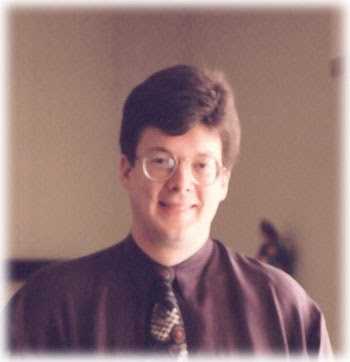 Kind regards
Dr. phil. Milena Rampoldi
Editorial Team of ProMosaik e.V.
ProMosaik e.V.: As I can understand your point of view LAW can bring PEACE. How do you think this is possible for Palestinians and Jews after these hateful decades of war?

Michael R. Burch: Yes, I firmly believe so. And I think history demonstrates that peace is possible, when the laws and courts are nonracist and just. Take, for example, the situation of Jews in Germany after the Holocaust. Obviously, there were very bitter feelings on the part of the Jews who survived the Holocaust. Many of them left Germany, but many stayed. Today I believe there are more than 200,000 Jews who live in Germany, and more Jews are emigrating to Germany. Something very similar happened in the American South, where I live. Before the mid 1900s we had slavery, then Jim Crow laws, kangaroo courts and segregation. Black Americans could not drink from the same water fountains as white people. They had to sit at the back of the bus. But once the United States had fairer laws and courts, things began to change for the better. Today I live in an upper-class neighborhood that is open to everyone of every skin color and tone. And we really do get along. So it is possible for fair laws and courts to create friendships between former bitter enemies, over time. 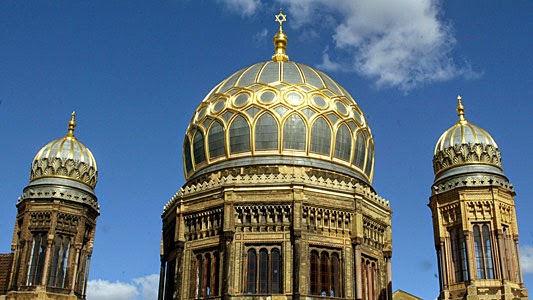 Source: Jüdische Allgemeine
ProMosaik e.V.: Do you think a real democracy with no apartheid and equality of all in front of the law is enough to guarantee the long-lasting peace? And why should it work considering all the religious and nationalist movements in the region on both sides? 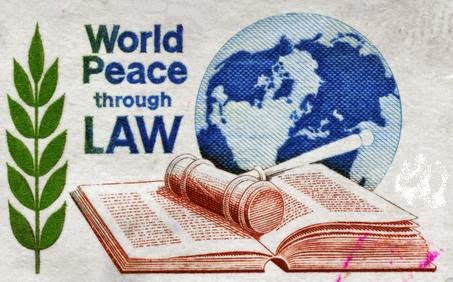 Source: worldpolicy.org
ProMosaik e.V.: If we consider historical facts, it is justice that leads to racial peace, not feelings.  Can you explain this thesis to our readers?

There were no sudden outpourings of love and affection in these cases. Rather, implementing a better system of justice allowed people on both sides to see that they could live together in relative peace. That led to more friendships forming, over time. 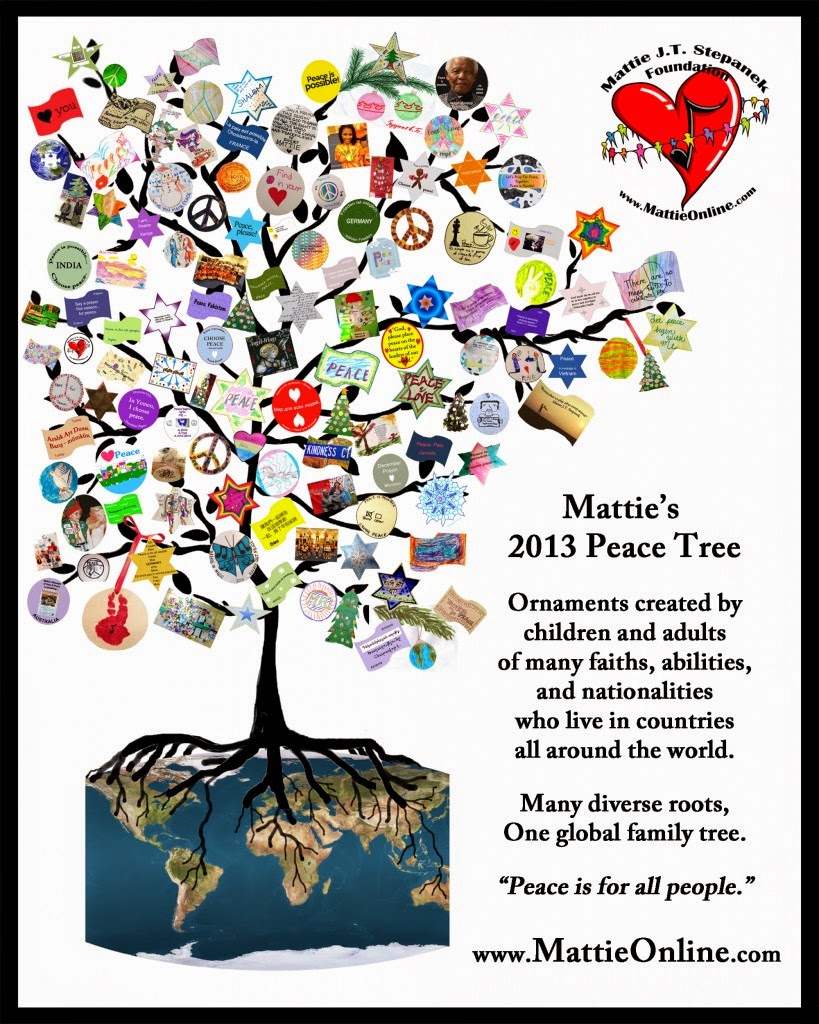 ProMosaik e.V.: If we consider historical facts, it is justice that leads to racial peace, not feelings.  Is this peace possible without the involvement of the masses of people? 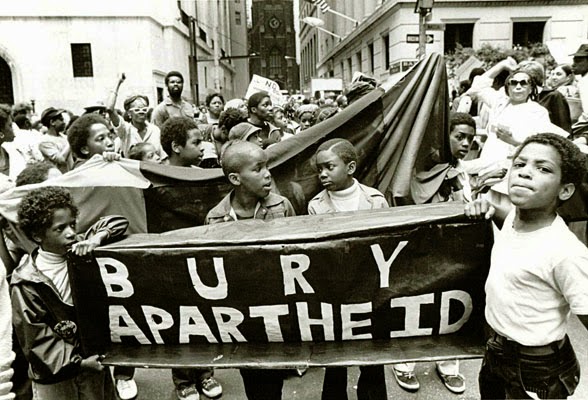 Our interview with the poet M.R. Burch on Pressenza
Scroll to top