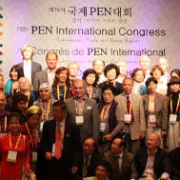 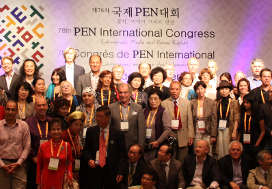 by Milena Rampoldi, ProMosaik e.V. – A very important interview with Ann Harrison, Pen International. ProMosaik e.V. is convinced of the essential importance of freedom of expression in all fields of work, life, and also in socio-political activism. We talked to Anna Harrison to explain us the work and committment of Pen International for freedom of expression as a basic human right. Images: www.pen-international.org
Milena Rampoldi: Which are the main objectives of PEN international?
Ann Harrison: Our charter defines our objective as a balance between the defence of Freedom of Expression and the commitment of PEN members to use “at all times what influence they have in favour of good understanding and mutual respect between nations.” 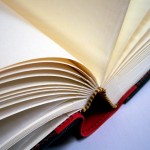 MR: Which are the most important measures to improve freedom of expression and a literature without borders?
AH: Freedom of expression is a basic human right, guaranteed for the citizens of nations worldwide that are signatories to international human rights treaties such as the International Convention on Civil and Political Rights. Freedom of expression means freedom to speak and to be critical of individuals, ideas and governments; it means freedom to write, freedom to read and freedom of access to information and knowledge. It includes the right to share ideas, information and knowledge in all media. It embraces everyone from individual poets, bloggers, journalists, writers, publishers, artists and musicians and their readers and audiences. 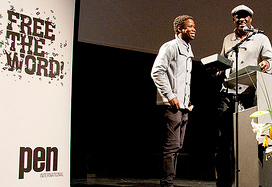 Many nations defy the international covenants to which they are signatory, and restrict freedom of expression. This is done through legislation, through states of emergency declared in times of war, and then never removed, through targeted attacks on individuals critical of governments, and individual leaders, and institutions like religion and the monarchy. It takes the form of impunity for crimes against freedom of expression, such as the murder and disappearances of journalists, and extended periods of detention without trial, and weak and corrupt judiciaries that result in flawed and unfair trials, and extended sentences for minor crimes. It has come to include rampant digital surveillance which is not only an invasion of privacy but is often used to create evidence for the ‘crimes’ of reporting and sharing knowledge and information.
PEN concerns itself with both the systemic attacks on freedom of expression, in the name of anti-terrorism for example, and with individual cases of writers who are threatened, imprisoned and killed. Through our advocacy and campaign work, and through our work on translation and the protection of all languages, we dedicate ourselves to the distribution of literature across borders.

MR: Tell us about the problem of imprisoned writers and authors. What can we do to help them? 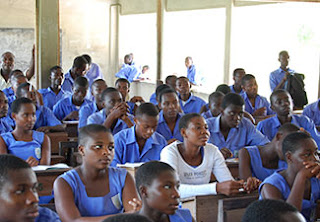 AH: In 2014, the PEN Writers in Prison Casebook documented more than 900  individual cases around the world. PEN campaigns actively on these cases, by engaging PEN centres (more than 150 centres in more than 100 countries) in long-term advocacy with governments, international bodies like the UN, the Inter-American Court, and the European Union. PEN centres adopt individual imprisoned or threatened writers as honorary members, and engage with them and their families if possible. PEN campaigns in traditional and social media, targets specific countries or regions in reports, conducts formal interventions in the form of missions and research trips and advocates before international human rights bodies such as the UN Human Rights Council, the UN Human Rights Committee and the Committee on Economic, Social and Cultural Rights and regional institutions such as the East African Court of Justice and the African Court on Human and Peoples’ Rights.
PEN has been doing this work informally since its creation in 1921, and more formally since 1960 when the Writers in Prison Committee was created. In recent years, PEN has engaged with mechanisms such as the UN, where PEN has consultative status, and specifically by contributing to the Universal Periodic Review of all nations’ human rights record. PEN has also become very active in the protection of writers at risk by helping to find solutions for persecuted writers, whether temporary refuge for writers inside or outside their own countries, providing emergency grants and working directly with writers in exile, in collaboration with PEN centres.
MR: How important is translation work for PEN International?
AH: The 81st International Congress has just approved the Quebec Declaration on Literary Translation and Translators, which states that “All cultures are not equal when it comes to translation. Some cultures translate by choice, others by obligation. Translation is a key to the protection of languages and cultures.”
Translation is crucial and we have always understood it to go hand in hand with linguistic rights. We promote literature and encourage translation of literature into all languages as a means of fostering dialogue and mutual understandings between cultures and across borders. PEN is as respectful of authors and original texts as it is of translators and advocates for them to be accepted as creators in their own right.
MR: Tell us something about the long history of PEN international and what changed over time. 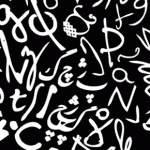 AH: PEN International will be 100 years old in 2021. At its inception, in London, PEN saw itself principally as a social club for writers to make use of when travelling; it also aimed, in the wake of the horrors of World War I, to promote mutual understanding between nations. But very soon, with the rise of fascism, PEN transformed into the leading association campaigning for free expression and personal freedoms [see PEN Charter]. Over the course of a century, it has continued to expand and professionalise, now with 150 PEN Centres and roughly 25,000 members.http://www.pen-international.org/our-history/

Children are Our Future – Struggle against Sexual Exploitation of Chi...
Scroll to top