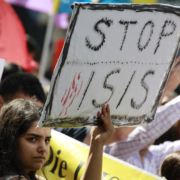 Dear readers,
Today we would like to introduce an interesting historical analysis of the Khariji women and their military, political and social involvement in early Islam. The reason why we are writing about this matter has to do with the fact that many people of these days are convinced that ISIS is the revival of Khariji Islam. They justify their position by saying that in ISIS there is a clear revival of kharijism and its ideology of takfir. 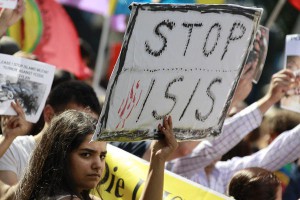 ProMosaik e.V. is not of this opinion, because ISIS seems to be more a US-invention looking for connections with the school books of the regime of Ibn Saud to manipulate ignorant people to let Israel exempt from punishment for its violations against human rights, and to help Assad to stay in power.
I am convinced that ISIS is so anti-Islamic that nobody in an authentic Muslim environment could ever have created it. 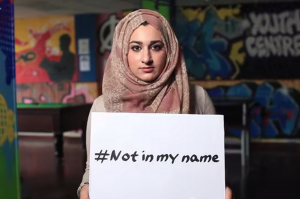 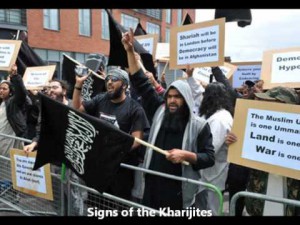 The most significant social characteristics:

The status of Khariji woman