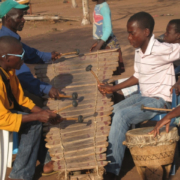 By Denise Nanni and Milena Rampoldi, ProMosaik. In the following our interview with Manuel Gabriel Miandica of the Kuwangisana Project in Mozambique, providing health and educational services to communities in the country, and struggling against the high incidence of HIV/AIDS. In the local Sena language, the word Kuwangisana means “for a better health and well-being of all”. With this hope for all people affected by HIV/AIDS in Mozamique, I would like to thank Manuel for this time. 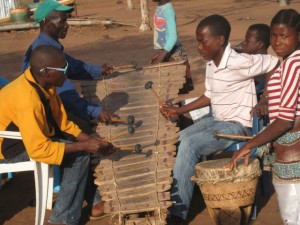 How extended is the problem of HIV/AIDS in Mozambique and what are the main reasons (lack of awareness, social customs, etc…)?

The HIV and AIDS epidemics varies from region to region with a high rises in the urban and developing areas and reduction in the rural areas, the rise can also be noted in areas with high tourist attraction, new mega project in implementation (mining etc.) and border towns. Some of the major key drivers of this epidemic are:
Socio-cultural issues  has been a key driver of new transmission to rural areas as many communities are still tied up into cultural beliefs, some are good and should be preserved but there are others that should be abolished, as they do not have any help to the community but destruction and even deaths. The cleansing ceremonies especially after one loses his or her spouse is still actively practiced and it has been a major cause of transmission. In the ceremony condom is not allowed, no test is conducted and in many cases hired man who have been practicing this ceremony within communities are involved. Other drivers are related to poverty, multiple sex partners, and friends with benefits, polygamy, wife inheritance and Ignorance in general community
For the youths peer pressure, desire for new items and lack of dialogue with their parents has been contributing for the spread of this epidemic. In the rural areas, some parents force their girl child to get married for wealth and some want to see their grandchildren before they die. Most of these girls are young and are forced to marry with elderly or wealth men who already have other wives. In other cases, boys and girls would end up practicing unprotected sex to show their peer that their sexual organs are functioning and this leads them to having multiple partners. Gaps in information still exist. Gaps include a general lack of information about behavioural formation and its connection to cultural beliefs and perceptions, and specialist studies focusing on endogenous cultural factors. For example, as of yet there is little information explaining or demystifying magic and certain beliefs (myths), as well as their ‘channels’ (religion, ancestral worship, witchcraft, traditional medicine). 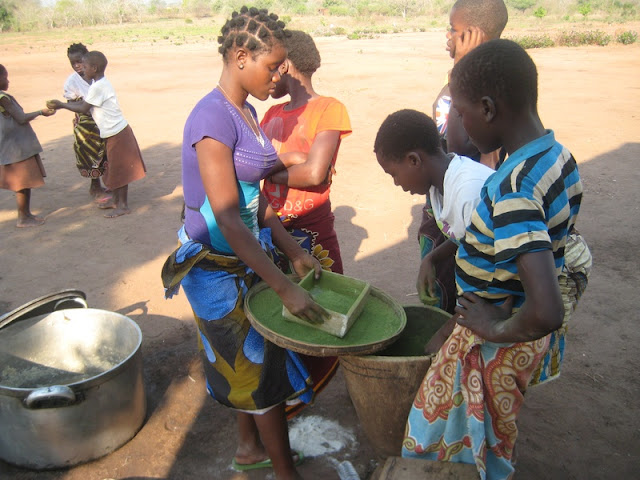 Are women disadvantaged social groups when it comes to HIV/AIDS? If yes, why?
Women and girls are a disadvantaged social group, first because of their position in cultural customs, where they are considered weak incapable, were born to get married and bear children, take care of the family and total submission to their husbands.
To a certain degree, HIV/AIDS has been experienced in terms of this sociocultural arrangement, which defines disease as the result of action by social subjects that jeopardizes the person, placing women in the vulnerable position of being seen as the producers of disease.
When it comes to HIV and AIDs men tend to blame women in case they test positive. The health system tests all pregnant women who come to the hospital and few men accompany their partners, when they get home and inform about their status, when it is positive, they chase them out of their homes saying they are prostitutes but in most cases, men are the transmitters. When it comes to cultural beliefs and customs women are always the victim of sexual cleansing ceremonies, there has been many cases of HIV transmission, STDs and unwanted pregnancies through these ceremonies. This cultural beliefs and custom has left an image where by, Women are recognized as doers of maleficence and the carriers of impurities that cause disease, especially in the realm of sexuality, and they are the object of constant mistrust. By reaffirming a moral logic, prevention messages effectively allow women to be seen as untrustworthy, because they are “culturally” viewed as potential transmitters of diseases via sex. Women who demand the use of a condom run the risk of being marked as promiscuous, not very trustworthy, and associated with risk groups.
Girls are forced to drop out of school and get married or take care of the family. They are raised with a mentality of zero opportunity and no voice at all for those who challenge the system they are considered rebellious and their parents a fail. The Mozambican Government in conjunction with other stake holders are working hard to eliminate the violence against women and girls but fear and lack of profession make lots of  women to go dump even though they are continuously being abused.  Lack of education and employment opportunities has led many women to end up into prostitution where in this process some men would pay large sums of money to have unprotected sex. 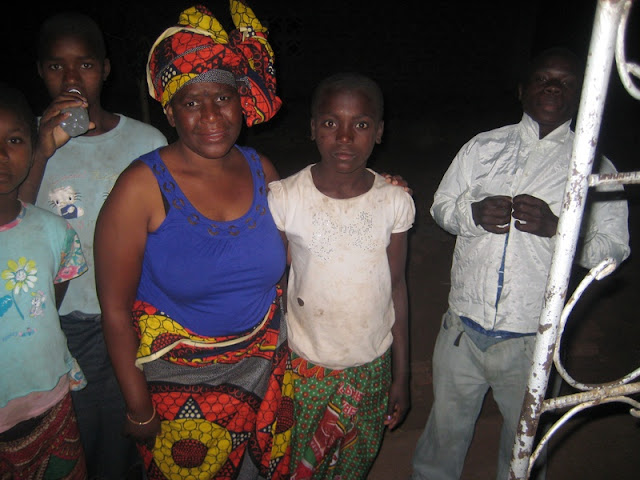 How do you prevent the infection?
Everyone from all age groups and backgrounds need to be involved to fight the infection. Even though we encounter different barriers in different communities’ settings. Some of the ways we have been using as prevention is through creation of male and female support groups, in this groups women who are afraid are able to open up and share their difficulties after hearing other women share their stories and experience especially related to risky cultural norms and practices. For the male support group it is same as female but in this group male involvement in the whole pregnancy services adherence and family health in general. Man need to participate actively and be present. We encourage and motivate couple testing to avoid discordances and pointing finger. We also conduct youths and parents workshops to promote dialogue and openness while discussing reproductive health and sex, because if they do not teach them they will learn the wrong way. We use Community mobilization through drama and mass media but our focus is focused group. We also promote workshops with traditional healers and religious leaders as the play a great role in decision making within their communities. They assist us in referring patients and believers for testing and medication, as they trust them. 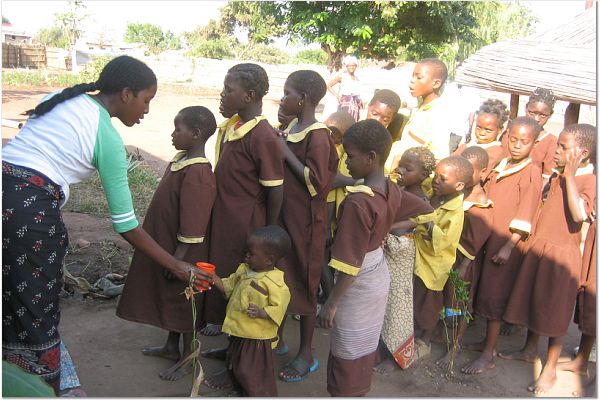 What services and support do you offer to people affected by HIV/AIDS?
We act as a link between the Hospitals and the communities, where we conduct cancelling and referrals, provide a safe and friendly environment for the youths home visits for follow-ups and education in conjunction with the hospital. Due to distances to the nearest health post, we establish Family care Homes where HIV pregnant women and their close family member stay and receive adequate diet, parenting and nutrition lessons and general health education. With this, homes when the time of delivery comes the doctor are ready and near to assist them and thus Prevents Mother to Child Transmission. 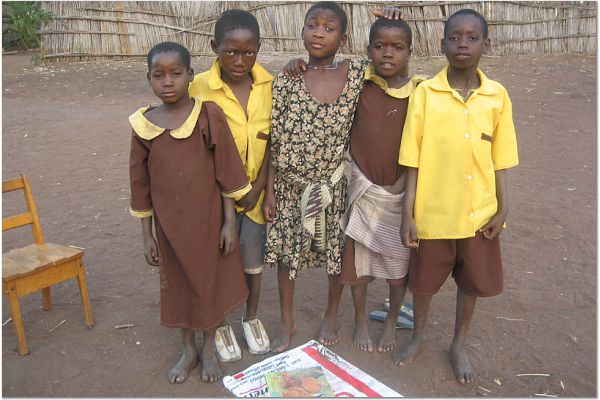 Kuwangisana’s programs have been developed and continued to be designed in response to the needs of the community and in order for us to provide quality and trustful services we involve all our stakeholders (ministry of Health staff, religious, Community leaders, beneficiaries and organization staff) through networking and referrals we complement each other. We cannot provide all services but through good collaboration and involvement of local authorities and institutions, we have been able to close the circle. We also conduct quarterly meetings to share success stories and evaluate the interventions and program implementation in the community and share lesson learned.

CEDE in the Kilimanjaro Region in Tanzania – Environmental Protection...