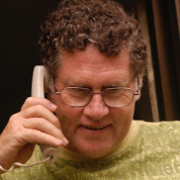 Hi all,
I am very happy to introduce you to Tony Henderson working with Pressenza in Hong Kong.
We have already interview Reto Thumiger and Olivier Turquet about Pressenza’s work and objectives.
Pressenza I would say means JOURNALISM FOR PEACE.
Thanks for being with us!!
Dr. phil. Milena Rampoldi and Sarah Meyer – ProMosaik e.V. 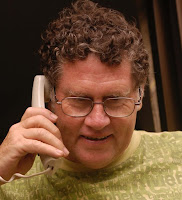 Dr. phil. Milena Rampoldi: What are the main specific objectives of Pressenza Hong Kong?
Tony Henderson: Pressenza’s objective generally is to spread widely, across whatever networks and media we can, news that establishes or furthers peace and in particular news of activities that incorporate the methodology on active non-violence as the means to that end.
Speaking of Hong Kong particularly, our domain is to cover Asia and Oceania. Our correspondents are based in the region.
We especially promote news that speaks of any reduction or riddance of nuclear weapons, or news offering a point of view of a resolution of conflict or injustice.

This latter might be the dialogue between Bangladesh and India referring to the sharing of river waters that cross both territories. Recently the Jammu and Kashmir issue has resurfaced which is more dire and internationally it gets overlooked but matters such as these need attention so the powers know people are following events and they can’t pull the wool over everyone’s eyes all of the time. Then there is the possibility of unification of Korea.
We speak of ‘active’ in the sense of actively doing something that makes a difference – Pressenza itself is a valid instance – so, reporting a project that is done co-operatively as in a factory closure rescued as the workers got together and regenerated everything under a completely egalitarian system where management and workers at all levels share in the planning and in the profits. That’s an example.
Pressenza is also against nuclear power under the conditions extant today given the state of the technology and the outright lies that are disseminated by the mainstream media that constantly repeats that it is clean energy.
As this international news agency is a project of universalist humanism as founded by the South American thinker-writer-activist Silo, we pretty much follow the laid down tracks and seek views that speak out about nuclear weapons, occupying troops and occupied lands, discriminations of all sorts, of course human rights violations and so on.

MR: How important is a positive journalism today to show people that there is ALWAYS an alternative to war and violence?
TH: That’s right, indeed, there is always an alternative to war and to violence. We would like that all of our articles, interviews etc, show that so we seldom file straight news that simply reflects a situation though at times just because a place is never in the news, we might run some cultural piece to show that place and the correspondent from that place they are not overlooked. We will run local news that may not have an international appeal. Anything that gives a positive push to beneficial human activities are acceptable to our pages.

MR: What are the most important subjects you care about in your daily work?
TH: Just getting on line with regularity, every day, because others are depending on Asia news and on any given day correspondents send in their work, or someone spots an error which has to be corrected. Having a general knowledge of what’s ‘cooking’ in the region is important too so we try to place something on any hot topic and in that way we can act as a reference for our readers. 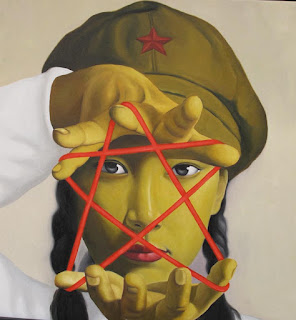 MR: How can media portals like ours contribute to improve the situation of human rights in the world?
TH: By the equivalent of shining a light on areas of darkness injustices become known; especially taking interest in less well known misdeeds as against such as the Rohingya of Myanmar, or the Dalit untouchables of India. Also, publishing news on little regarded places, like Papua New Guinea. Taking up individual’s positive actions seeking their rights gives great encouragement to the protagonists and we always get high energy feedback from such activists who delight in our coverage.
MR: How important are translations to work for peace and human rights?
TH: It really enthuses individuals who‘s activities are broadcast by Pressenza and doubly so when they learn the article referring to them has been translated into other languages. We have a most pertinent example just now as a new Pressenza team has been established in Greece and besides those articles and photos of the potentially revolutionary changes that are taking place in Greece, these articles in Greek, once translated into other languages and broadcast place addition international pressure on the decision makers across Europe and elsewhere to unblinker their eyes and admit to the valid alternatives being proposed. 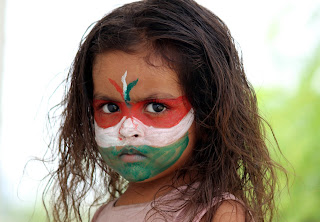 MR: How important is the intercultural component in the daily work of Pressenza?
TH: For me personally having to correspond and physically meet with people of different cultures and to find out how they think and feel has always been specially satisfying, and dealing with people from the point of view of preparing articles or getting photos deepens the exchanges as it’s like a joint project.
Even in the case of Pressenza, now in sevenlanguages, we have to adapt to each other’s ways which is over and above the usual differences in style people have anyway – as we are on all the continents.
When we actually meet together at international events or at the Parks of Study and Reflection by arrangement it’s nothing short of joyous! 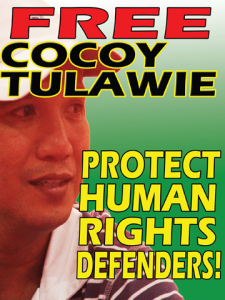 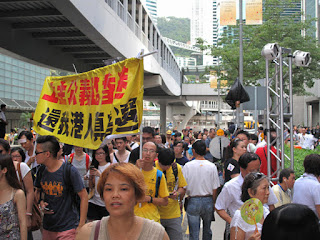