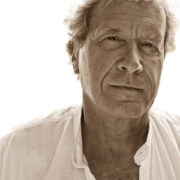 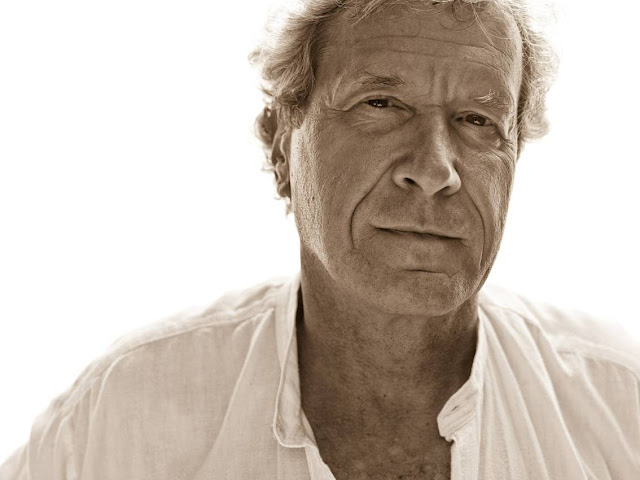 by Milena Rampoldi, ProMosaik e.V. – My interview with bestseller author JOHN PERKINS. We have just translated an article about Panama Papers into German. ProMosaik is convinced that economists and writers like John Perkins have a lot to say about how to change our militarized world in which just capital, money, corruption, and power count, and human beings have lost their equality and dignity. John Perkins has written nine books that have been on the New York Times bestseller list for more than seventy weeks and translated into over thirty languages. His new book: The New Confessions of an Economic Hit Man (Berrett-Koehler) came out Feb, 2016. For more information go to: www.johnperkins.org.
Milena Rampoldi: What does the transformation of the world mean to you?
John Perkins: We must move from a failed global economic system that is based on militarization and destroying the resources that supported it to one that focuses on cleaning up pollution, regenerating destroyed environments, and creating new sustainable and recyclable technologies for transportation, energy, communications,and so much else. We must understand that we live on a fragile space station, earth, and it has no shuttles. We have to change its course of direction and take care of it.
MR: Which are the ethical principles one need to struggle for the truth?
JP: Truth, honesty, and openness to a new consciousness around what it means to be human on this planet and the willingness to take the actions necessary to make that happen.
MR: Tell us about the most important ideas of your book?
JP: A critique of the failed economic system created by people like me, economic hit men, and a strategy that each and every person can follow to turn this failed economic system into a successful one.

MR: What changed since your last book, and which are the most important new messages of your new book?
JP: The economic hit man system has spread from the developing countries to Europe, the United States, and the rest of the world. We must change it and we can change it. My book outlines a strategy that we can follow in order to change this failed system. With the new social media, it is a relatively easy thing to do. It does not require taking up guns. It can actually be a great deal of fun. We can look at these as challenging times and times of opportunity and most of all blessed times to be alive.
MR: What are the most important objectives of Dream Change and The Pachamama Alliance?
JP: To accomplish all of the above. To empower and inspire people to take the necessary actions.

MR: What is your dream for the future of this world?
JP: A new consciousness that helps us all wake up to the fact that we can, must, and will change the current geo economic – political systems that have resulted in so much environmental destruction, social inequality, and spiritual malaise. Every sentient being will be living in an environmentally sustainable, spiritually fulfilling, and socially just world.

The UNESCO Struggle and Memorable Title of Ebru Art – Atilla Can