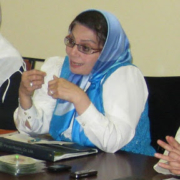 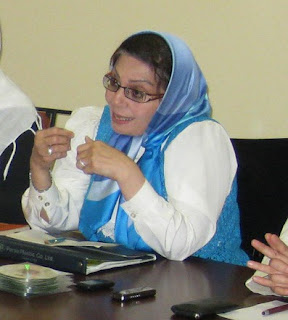 By Milena Rampoldi, ProMosaik e.V. – In the following, my interview with the Iranian feminist, political activist, and writer Jila Movahed Shariat Panah. I would like to thank Jila for her time and her so detailed answers to my questions about Islam and women.

Jila Movahhed Shariat Panahi (born in 1951) had her Science Engineering Degree from Sharif University of Technology in 1973.

Jennifer Löwenstein: Zionism, one of the most unfortunate manifestations of...

Lotus Rouge: We have to connect the people of this planet into a channel where...
Scroll to top