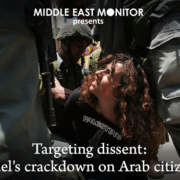 by Milena Rampoldi, ProMosaik e.V. – Tomorrow an important event will start. We published the invitation this morning. The event is organised by Middle East Monitor and concerns Israeli violations against Palestinians in Israel. Palestinians are victims of Israeli apartheid, and oppressed second-class citizens in their own land. We had the opportunity to interview Yasmina Allouche, Events and Admin Officer of Middle East Monitor. We asked her some questions about the event, its objectives, and zionism. Israeli zionism is backed by Western nations. So, we have to raise our voice in the West to make Western understand that they do not have to support Israel because it is a colonialist Apartheid State. I would like to thank Yasmina for her time. 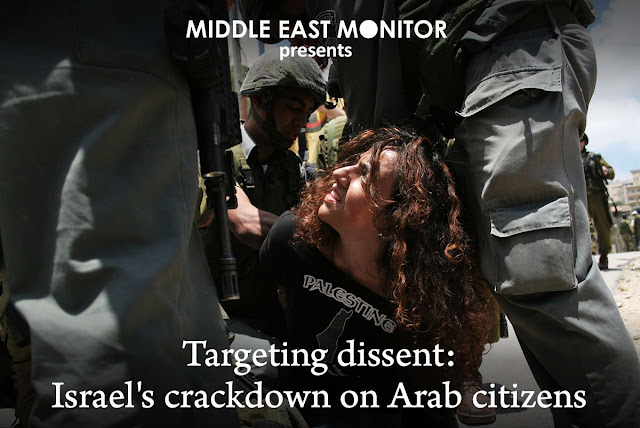