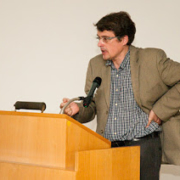 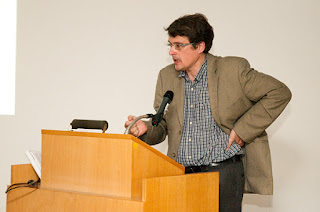 by Aygun Uzunlar, ProMosaik e.V. – A very nice interview about our poetry project CARA with Prof. Hans Bjarne Thomsen of the Section for East Asian Art at the University of Zurich who wrote the introduction to the collection of poetry CARA. I would like to thank Prof. Thomsen very much for his time. 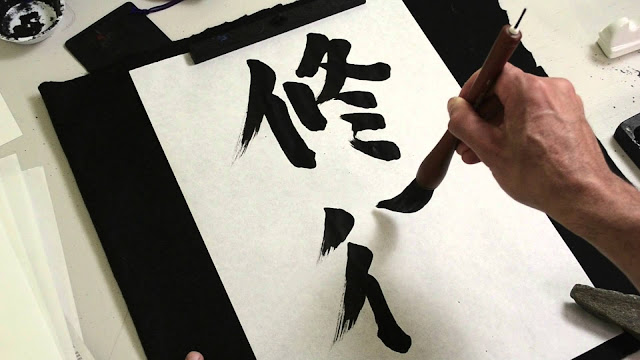 FGM in the USA – a forgotten phenomenon: an interview with Sarah Rodr...

Japanese Calligraphy: An Interview with Chikako Fukami-Thomsen
Scroll to top