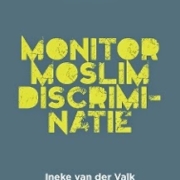 Hi all,
This evening I would like to introduce you to the new research written by the Islamophobia expert from the Netherlands Dr. Ineke van der Valk of the University of Amsterdam about Islamophobia in the Netherlands. It is entitled “Monitor Moslim Discriminatie”. 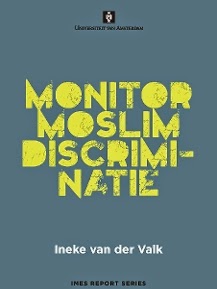 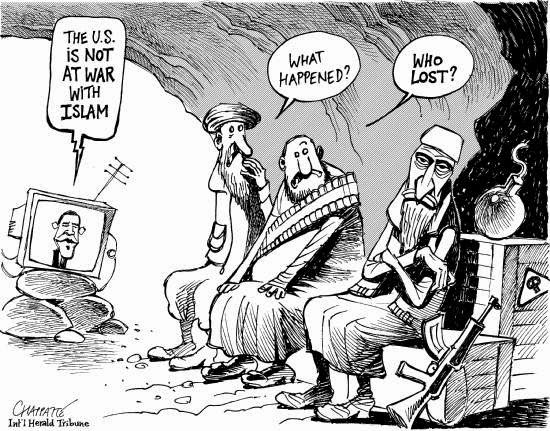 And now it is time for the interview with GILAD ATZMON!!

Back to Life 1 – Interview we did with Gilad Atzmon on 19th of March ...
Scroll to top