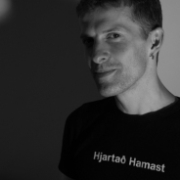 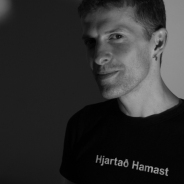 by Milena Rampoldi, ProMosaik e.V. – The next interview for the campaign “Interviews with Translators” is dedicated to Alexandre Huillet who has been a freelance translator since 1995 and journalist since 2000. He passed a Ph.D. in English Literature and a Degree in Journalism. Also, he is a sworn and certified translator in Belgium and Luxembourg (and soon in his home country, France).
Having spent one fourth of his life abroad and having foreigners in his own family, he has an objective glance on things.
Milena Rampoldi: What are the principal linguistic and intercultural problems for translators into and from the languages you handle?
Alexandre Huillet: Adapting your translation, e.g. if I have an American source document, I must convert all miles into kilometres or Farenheit temperatures into Celsius. Also, the best example of the difficulty to reaching out another culture is knowing its codes. For instance, I sometimes work with a Flemish translator: even though every time I have worked for her, it all went well and we have good working relationships, I always wince when she contacts me because she never starts her e-mails with “hello”, which is considered extremely rude in France but is apparently standard in Dutch/Flemish culture. And a more specifically intercultural problem is best illustrated by humour: a same joke may make one nation cry with laughter and leave another perplex.

MR: What do you think is important to promote intercultural dialogue?
AH: Multiply cultural references understandable by both sides. For instance, religious references in language might not be understood by a reader/listener of another religion.
MR: How can translations improve communication between peoples and promote a culture of inclusion and peace?
AH: By adapting a text to provide equivalent cultural references. This apparently is what the newly created concept of “localisation” is all about. When translating, the translator has to adapt the source text to the language of the target reader/listener (so the latter understands it) and keep as much as possible all the nuances contained in the source document.
MR: How can you explain to foreigners how different your native language is?
AH: Every language has its own specificities. In French, conjugation and grammar often are seen as difficult by foreigners who are brave enough to embark on learning it. Not to mention all the exceptions which are a nightmare to them and even to children when they learn it. As for English (I’m only talking about British English), it is often seen as simple but it is a very complex and infinitely rich and subtle language, even though a learner can get by with a very small number of words – unlike French.
MR: How can your language to foreigners in the best way?
AH: My language being French, probably by making it a bit simpler than it actually is? French is famous for being complicated because it is not flexible. To make it official correct standard French, everything has to go through the Académie Française (the official institution of the French language, founded by Cardinal de Richelieu in 1635) and accepted by it. 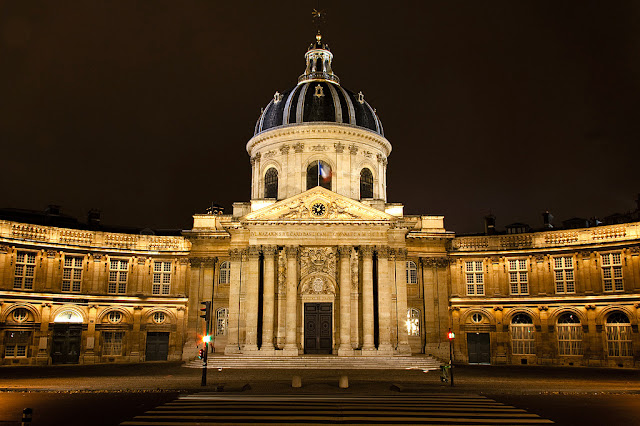 MR: What are the principal problems you have when they have to translate into a European language?
AH: I suppose accuracy: French is very specific (with word order in particular). It also hates repetitions. Translating in the vast majority from English, it sometimes is a problem because English admits repetitions, as an example, which French seeks to avoid at all costs.
MR: What does intercultural awareness and intercultural empathy mean to you?
AH: It’s the basis of quality translation. It has to take into account both accuracy and faithfulness but also cultural references. A good translator must always think of seeing through the target reader/listener’s eyes and try to anticipate whether the latter will understand each word, as some nuance are sometimes quite tricky to render from one language to another.