By Milena Rampoldi – ProMosaik e.V. – A first interview of our series “Interview Campaign for Translators and Interpreters”http://www.promosaik.blogspot.de/2015/09/interview-campaign-for-translators-and.html comes from Melissa Lee of ODB in China.
Milena Rampoldi: What are the principal linguistic and intercultural problems for translators into and from Chinese?
Melissa Lee: All translators have to be experienced in the language and culture they work with. A professional translator has reached a level of native speaker in both languages, the source and the target language. The biggest problem I sometimes find is not related to lingustic or intercultural problems, but to terminology in certain fields.
MR: What do you think is important to promote intercultural dialogue?
ML: First of all, you have to know the other’s culture. For instance, you have to understand the taboos of other cultures to avoid misunderstandings and embarssment. And then as translator and in particular as interpreter, you have to understand what the other likes and mislikes to make the communication more comfortable and easier. 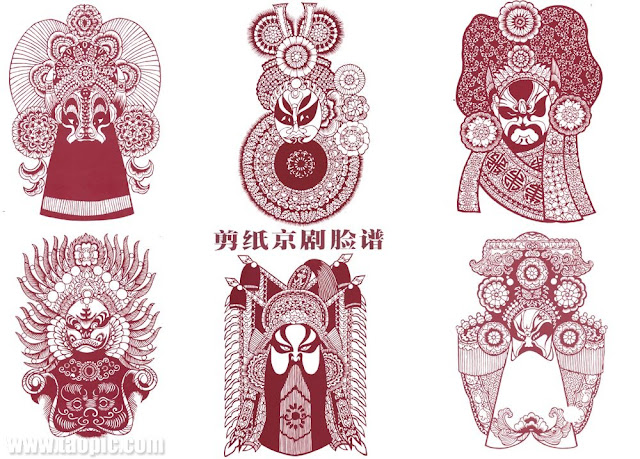 MR: How can translations improve communication between peoples and promote a culture of inclusion and peace?
ML: A translator does not only translate from one language into another. What makes a translator, is that he/she knows a lot about the other’s culture, history, lifestyle. So as soon as he/she translates he/she automatically respects the other’s culture and dignity. And this, to some degree, can promote peace in society. Many famouse book have been translated into many languages, an this promotes dialogue which brings peace. People read about other cultures. This is also a form of communication with them. They discover new topics, and recommend them also to others to know more about the culture of the other.
MR: How can you explain to foreigners how different Chinese is?
ML: At the beginning, Chinese characters were just created to reshape an object. So for most characters we can explain why they look this way. The Chinese language has a very long history. Many idioms we use today come from the ancient Chinese culture. Every Chinese symbol has its own history. If you approach to Chinese, you will be surprised of the variety and complexity of these symbols. 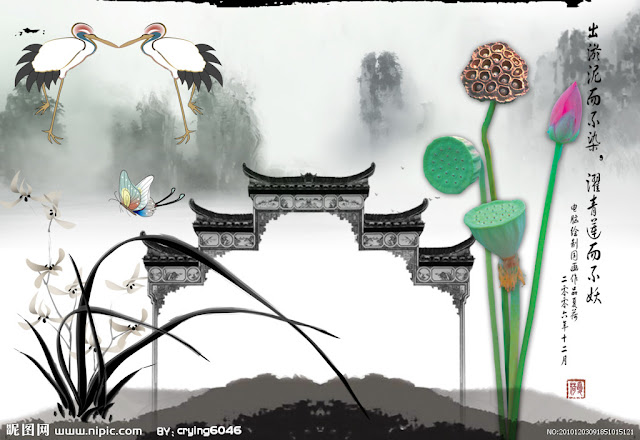 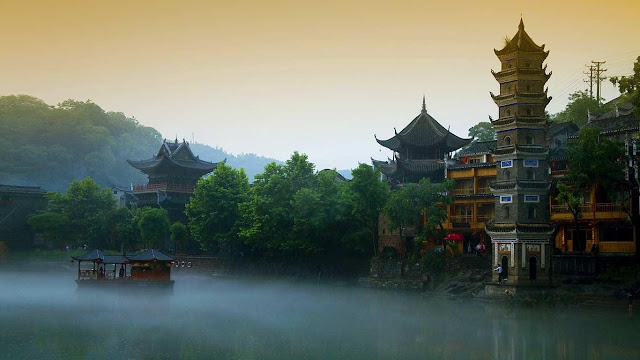 For a Dynamic, Peaceful, Changing Society: our Interview with David Anderss...