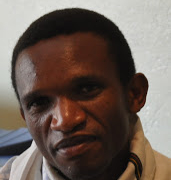 by Milena Rampoldi, ProMosaik e.V. – This interview for our interview campaign for translators is with Japhet Mphande, writer and translator from Zambia. His working languages are Nyanja and Chewa from English and viceversa. 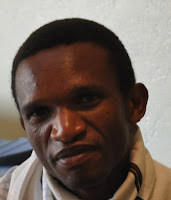 Japhet Mphande: The principal linquistic and intercultural problems for translators in the languages that I handle are:A first problem is the lack of words to use in the ICT sector, but for closer understanding the pronunciations still flow same, for instance, internet = intaneti, twitter = twita,so the pronunciations are the same as for the English words. A second challenge I often face concerns the lack of standardization of words in my working languages, especially in the ICT sector. Apart from the problems of terminology, there is another area of words which create problems to me, and they are the words that seem to be culturally offensive. It is a big problem to translate them as well either because of one’s cultural background or because of certain traditions which are still strong in certain people. 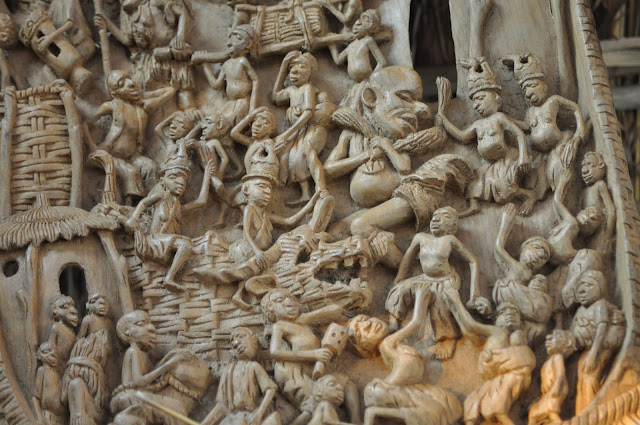 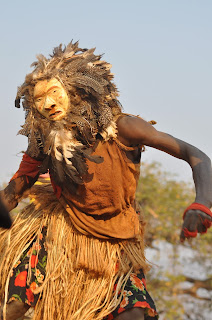 MR: How can translations improve communication between peoples and promote a culture of inclusion and peace?
JM:  Translators can improve communication between peoples and promote a cultural inclusion and peace through: Understanding of the happenings in the cultures of people and this is firstly important through the publication of  a culture of certain people and also the publication of new terminologies that are spring through the influence of ICT.
MR: How can you explain to foreigners how different your native language is?
JM:  Well, the African languages, Nyanja or Chewa, which I deal with are different in particular concerning history and understanding of culture. Another aspect is the culture of tribes. To begin with, one has to understand that some African kingdoms, because of the issue of national boundaries were sliced, for example, we have the Chewa people of eastern Zambia, Malawi and Mozambique. In this process of political and post-colonial change, the Chewa language has been influenced by the other lgnaugges. The Chewa dialects spoken in Zambia, Malawi and Mozambique are very similar. People can communicate. But the idea of nation influences the language. And also the culture idea of the tribe which is an ethnic and social one at the same time influences linguistic development.
MR: What are the principal problems you have when they have to translate into a European language?
JM: The principal language problem when translating from or into a European language are:

Technical terms may not be so well known in Nyanja or Chewa or limited. But when translating from English to Nyanja or Chewa one still faces the problem of technical terms and also terms which have come because of technological change, for example, internet, twitter, facebook, google. Internet would still be “intaneti” and on facebook for example yu say“Mcezo wa manyado ya pompo” to express that you are chatting and showing off while you are online.

If such words are not published so that they can easily fall into circulation and be used, in the process people come up with a lot of other words as well on the same word or thing.  WE NEED ORGANIZATIONS that can support the publication of such technical terms and not only online but also as hard copy books.

On the one hand the problem has to do with how education is structured. Translation is not taken seriously in a situation where all things are learnt in major foreign languages. And this is a contradiction we have to solve in our country. 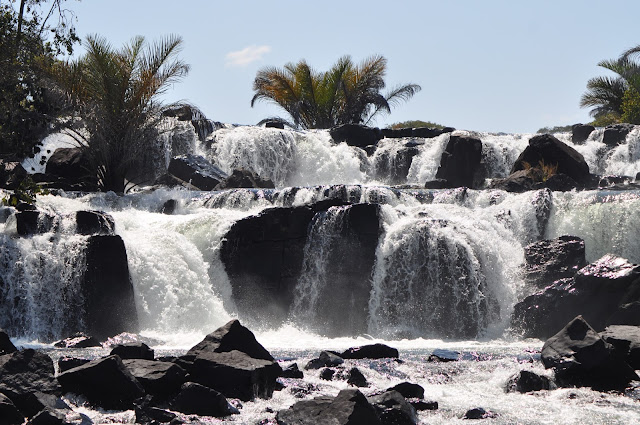 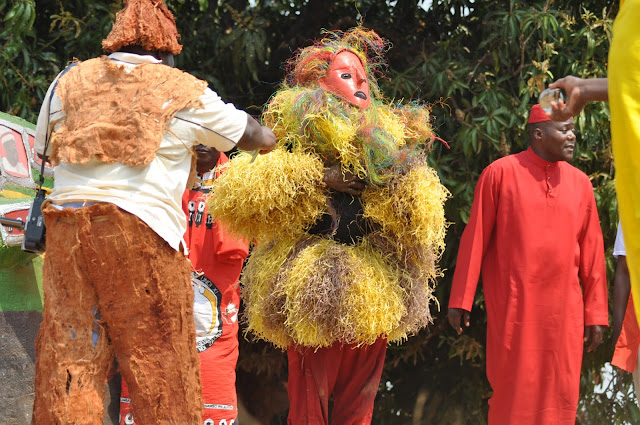