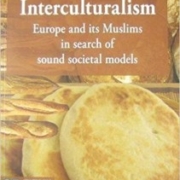 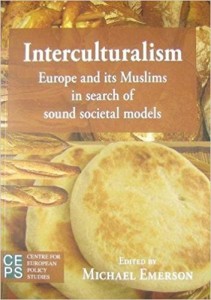 This book addresses the single most important set of societal tensions in modern Europe: that between the new Muslim minorities and the majority populations. While there are disturbing advances in the popularity of extreme right parties, governments and mainstream civil society organizations are hard at work trying to resolve or at least ease these tensions with carefully calibrated policies that increasingly amount to a middle way between the polar opposites of assimilation versus multiculturalism. The political struggles over these divergent approaches are far from over.

The book surveys these tendencies in a series of comparable case studies (Belgium, Great Britain, the Netherlands, Germany, and Spain). It concludes by identifying the emergence of an intercultural hybrid model somewhere between the polar cases. The book works through what this means in terms of precise policy mechanisms, including the EU’s new line of integration policies.