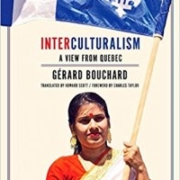 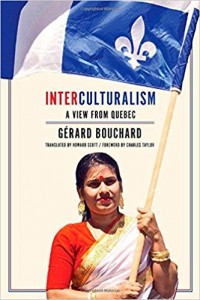 Accommodating ethnic diversity is a major challenge for all democratic nations and a topic that has attracted a great deal of attention in the last few decades. Within Quebec, a new approach has emerged that seeks a balance between the needs of minorities and those of the majority.

In Interculturalism, sociologist and historian Gérard Bouchard presents his vision of interculturalism as a model for the management of diversity. A pluralist approach which recognizes the existence of a cultural majority whose rights must also be acknowledged, interculturalism constitutes an important alternative to multiculturalism both in Canada and internationally. Written by one of Quebec’s leading public intellectuals and the co-chair of the Bouchard-Taylor Commission on reasonable accommodation, Interculturalism is the first clear and comprehensive statement in English of an approach being discussed around the world.

A translation of Bouchard’s award-winning French-language work, L’Interculturalisme: Un point de vue québécois, this book features a new foreword by philosopher Charles Taylor and an afterword by the author written specifically for the English-language edition.

Multiculturalism and Interculturalism: Debating the Dividing Lines by Nasar...

Interculturalism, Education and Dialogue (Global Studies in Education) by Tina...
Scroll to top