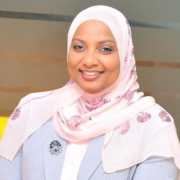 By Milena Rampoldi, ProMosaik. I would like to introduce you in the following interview to FGM in Oman. The expert who wrote about this phenomenon, kept in secrecy in the country, is the brave feminist activist Habiba al-Hinai whose study  you can find here, and which she conducted in cooperation with Stop FGM MidEast. I would like to thank Habiba for having answered my questions about FGM in Oman and about the possible solutions to end it by promoting a feminist view of Islam and by fighting the phenomenon in the name of Islam. 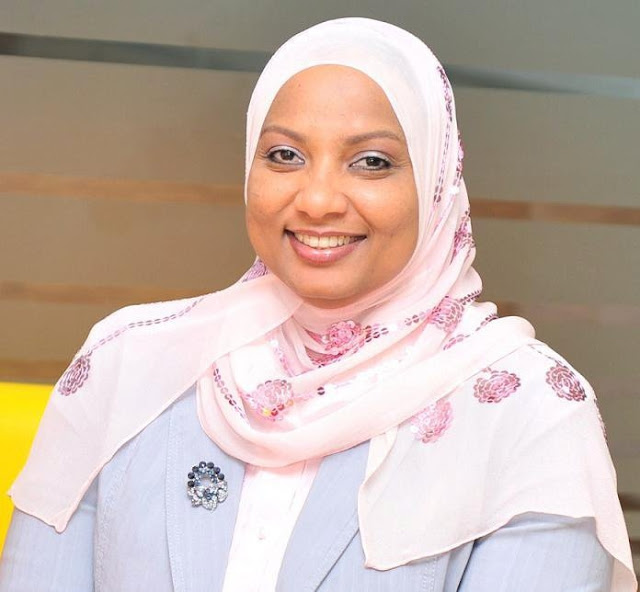 Milena Rampoldi: Oman is very progressive in the field of women‘s rights. How can FGM be overcome?
Habiba al-Hinai: First of all, we need to convince the Omani authorities to admit loudly to the local society and the international organisation that we have this problem. In the last UPR report the Omani representative’s comments were that FGM was not widely practiced in Oman and was fading away, which is not the case. Another obstacle is that the highest religious authority in Oman encourages the practice by linking it with religion.
http://www.ohchr.org/EN/HRBodies/UPR/Pages/OMSession10.aspx
MR: How can Muslim feminists help to openly talk about FGM and to eliminate it?
HaH: FGM is still a tradition in Oman like it is in many countries in my region. This makes it very difficult for the victims to come forward and speak out. When I introduced this issue to my local society for the first time, the topic shocked and shook the society and everyone was trying to advise me to close this subject. Therefore I was badly attacked in the social media with disinformation. Also the Omani authorities didn’t want me to continue discussing this issue as it would cause an embarrassment with the international organisations. Another obstacle is that some highly educated Omani women are supporting FGM due to of lack of awareness programs. FGM is not allowed to be discussed in the local media, in women’s associations, or any kind of a study or research even for the medical students at our local universities. So what we really need are strong Muslim women from my region who despite being under fire, are capable of talking about FGM and starting an awareness campaign.
MR: Which method did you use to study this phenomenon in Oman?
HaH: Unfortunately I had to use very basic tools, complete the study by myself, and face the consequences for the reasons mentioned in my small study. I tried as much as possible to to get different opinions and perspectives from women, men, and the Mufti — the top religious authority. Although I failed to get any official opinions because  none of those I approached were prepared to comment on FGM. I hope in the near future to be able to conduct a wider study but unfortunately this is not currently possible.
MR: Which are the main messages of the women you talked to about FGM?
HaH: The main messages were from the victims who hoped that I could be their voice and succeed to end FGM in Oman without having them to speak out which I think it is not possible.
MR: What do you think is the best strategy to implement in Oman to fight FGM?
HaH: Victims must speak out. Omani authorities must criminalise the practice of FGM and allow the promotion of awareness programs for men and women through local NGO’s. Gain support from grand Mufti to end FGM.
MR: FGM is not Islamic. As Muslim feminist, I think that we have to fight FGM in the name of true Islam. What do you think about that?
HaH: I totally agree. We have to fight against FGM by starting from Islam and the perfectness of Allah’s creation. Allah does not allow us to destroy our body, and to mutilate it.
MR: Which are the main conclusions of your study?
HaH: I would say that the most important conclusions are as follows:
– Conduct a nationwide research study on FGM.
– Make the religious opinion about FGM known to the public.
– Allow women to freely decide about their circumcision after they reach adulthood.
– Establish special rules and legislations that ban FGM.
– Organise awareness programs and campaigns.
– Suggest special support programs for FGM victims.
– Activate the role of Omani civil society institutions and women organisations to mainstream the issue of female circumcision in their projects.
– Suggest a transparent discussion of FGM through the various local media outlets.
– Organise sessions, programs, and workshops on this phenomenon. 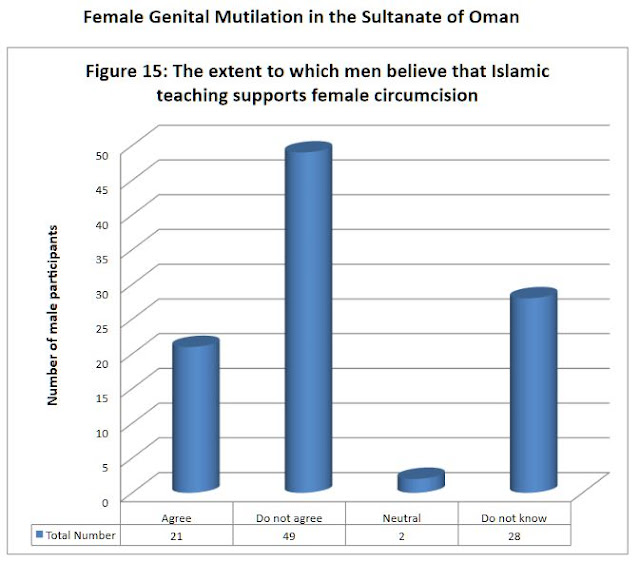 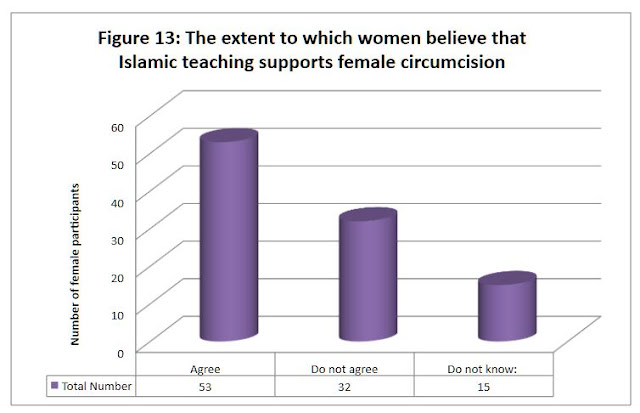 Jason B. Vagliano of Palestine Advocacy Project: Israel is an omnipresent problem...
Scroll to top