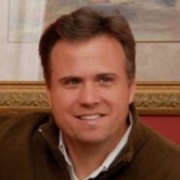 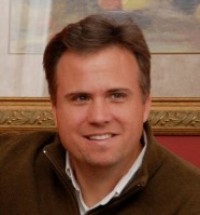 by Milena Rampoldi, ProMosaik e.V.  – A very important interview with David Swanson about the importance of deciding to become a pacifist, because war is a logical contradiction, and all kind of violence is a logical contradiction. This is a fundamental message in this time of war and brute violence all over the world. David Swanson is an author, activist, journalist, and radio host. He is director ofWorldBeyondWar.org and campaign coordinator for RootsAction.org. Swanson’s books include War Is A Lie. He blogs atDavidSwanson.org and WarIsACrime.org. He hosts Talk Nation Radio. He was nominated for the 2015 Nobel Peace Prize.
Milena Rampoldi: How did you become a pacifist? What made you understand in life that violence is the wrong way?
David Swanson: Like most kids I was taught violence is wrong. Like most US kids I grew up with the institution of the military all around me. I don’t like logical contradictions. I chose nonviolence.
See http://davidswanson.org/content/why-am-i-peace-activist-why-arent-you 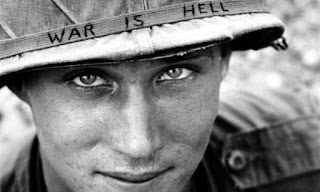 “… I became an activist in my late 20s on domestic issues of criminal justice, social justice, and labor rights. I became a professional activist at age 30 when I went to work for ACORN, the association of community groups that scared so many powerful people that it was slandered in the media, defunded, and destroyed several years later, after I had moved on. I protested the first Gulf War and the build up to a 2003 war on Iraq. But I became something of a spokesperson and writer against war when I worked as press-secretary for Dennis Kucinich’s presidential campaign in 2004. He made peace the number one issue in his platform. We talked about peace, trade, and healthcare — and not much on trade or healthcare.

In 2005 I found myself working on a campaign to impeach and prosecute President George W. Bush for lying the nation into war. This meant working closely with and becoming a part of the peace movement, even while engaged in something less than peaceful: seeking to put someone on trial and imprison him. I immersed myself in online and real-world activism, organizing, educating, and protesting. I strategized, lobbied, planned, wrote, protested, went to jail, did interviews, and pressed for peace.”

MR: Which are the main objectives of world beyond war?
DS: The complete elimination of the institution of war. With some steps along the way:http://worldbeyondwar.org/what-should-world-beyond-war-work-on-in-2016/ 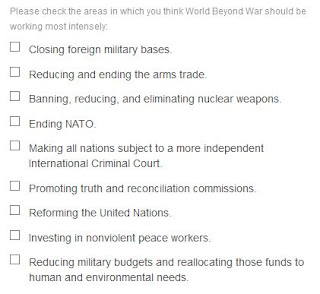 MR: Can you explain to our readers whatrootsaction.org wants to achieve as online mobilizing force?
DS: Many online groups in the United States make themselves largely subservient to a political party, which compromises what they are able to do. RootsAction.org is rapidly growing (now almost 650,000) and doing so independently. We hope to organize ever more powerful online actions for peace, justice, and fairness, and to help facilitate offline actions for the same ends. Seehttp://rootsaction.org/about-rootsaction
MR: What are the main messages of your book “War is a lie”?
DS: We are lied into every war. Here’s something I just wrote:http://davidswanson.org/node/4991 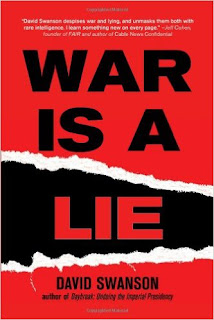 This is how War Is A Lie begins: Not a single thing that we commonly believe about wars that helps keep them around is true. Wars cannot be good or glorious. Nor can they be justified as a means of achieving peace or anything else of value. The reasons given for wars, before, during, and after them (often three very different sets of reasons for the same war) are all false. It is common to imagine that, because we’d never go to war without a good reason, having gone to war, we simply must have a good reason. This needs to be reversed. Because there can be no good reason for war. Having gone to war, we are participating in a lie.

A very intelligent friend recently told me that prior to 2003 no American president had ever lied about reasons for war. Another, only slightly better informed, told me that the United States had not had any problems with war lies or undesirable wars between 1975 and 2003. I hope that this book will help set the record straight. “A war based on lies” is just a long-winded way of saying “a war.” The lies are part of the standard package. 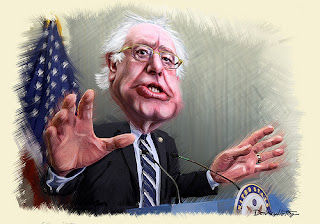 MR: Which are the main subjects you talk about in your blogs?
DS: I write about anything that interests me but have a particular focus on abolishing war. Seehttp://davidswanson.org
MR: How important is networking and speaking out in our job as activists for peace and human rights?
DS: Absolutely essential. We need to take on war, racism, plutocracy, sexism, environmental destruction, etc., all together because they are in reality closely related, but also because we need the collective strength of all of us together in order to succeed.

Paul Muwowo: An Interview about the Reformed Church in Zambia
Scroll to top