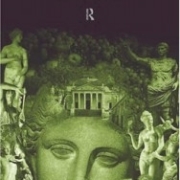 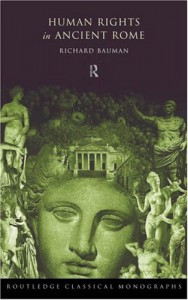 The concept of human rights has a long history. Its practical origins, as distinct from its theoretical antecedents, are said to be comparatively recent, going back no further than the American and French Bills of Rights of the eighteenth century. Even those landmarks are seen as little more than the precursors of the twentieth century starting-point – the Universal Declaration of Human Rights which was adopted by the General Assembly of the United Nations in 1948. In this unique and stimulating book, Richard Bauman investigates the concept of human rights in the Roman world. He argues that on the theoretical side, ideas were developed by thinkers such as Cicero and Seneca and on the pragmatic side, practical applications were rewarded mainly through the law. He presents a comprehensive analysis of human rights in ancient Rome and offers enlightening comparisons between the Roman and twentieth century understanding of human rights.