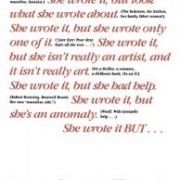 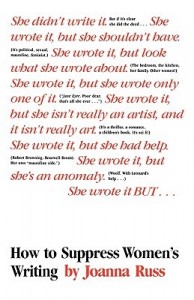 By the author of The Female Man, a provocative survey of the forces that work against women who dare to write.

The House of the Spirits by Isabel Allende, Magda Bogin (Translator)

The Bitch in the House: 26 Women Tell the Truth About Sex, Solitude, Work, Motherhood,...
Scroll to top