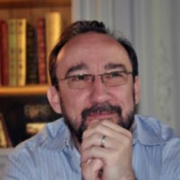 An Interview conducted by Milena Rampoldi – ProMosaik e.V.
David Andersson is born in France and has been living in New York City for the past twenty years. He is currently the Director of NYC Chapter of the Humanist Party and a member of Making Worlds: a Commons Coalition, a collaborative effort by Occupy Wall Street to explore the utility of the commons in creating a better world. David is also the coordinator of the New York Coalition to Expand Voting Rights (Ivote NYC) and has been a contributor with numerous opinions and press articles to Pressenza, International Press Agency. Before forming the HP in 2009, David was the Director of Special Campaigns at the Center of Cultures for more than 10 years and co-founded the Diversity Center of Queens in Jackson Heights. David’s work has always been inspired by the teachings of Silo and his proposal of active nonviolence.
We have interviewed him to talk about nonviolence and social change in our difficult period of time, characterised by ideological wars, cynism, oppression, discrimination, racism, and desperated migration.  We would like to thank him for his answers. 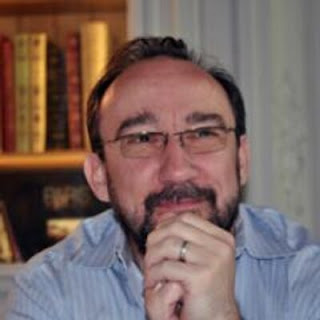 Milena Rampoldi: Which are the main objectives of your work as activist?
David Andersson: My activist experience started back in 1982 with the Humanist Movement and the Humanist Party, which were based on the notion of simultaneous  personal and social transformation. My focus  was on politics/democracy, promoting Nonviolence, and organizing people in the direction of “Humanizing the World”. In New York, before the concept of diversity was fashion, we published a multilingual newspaper and then a magazine called DiverCity, showcasing the incredible cultural diversity of the city and addressing the  discrimination faced by the immigrant communities here.  I now volunteer with the team of Pressenza (an international  Press Agency) and try to cover important or significant stories happening in New York City, since NYC is such an important place for the International community. I’m also connected with the peace process  in Colombia; I believe that this moment offers an opportunity to define a new type of society based on Humanist attitudes and values, in contrast to the nihilism and deal making being covered by the media. 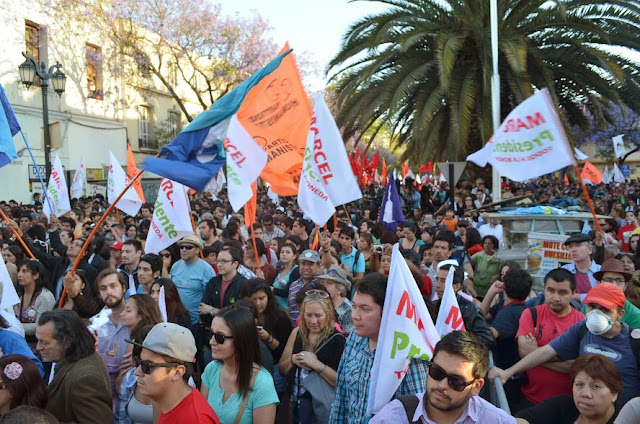 MR: Which strategies are the best to improve black dignity in the USA?
DA: Being a white man from France who has lived in NYC for only 20 years, it’s not really my place to propose a strategy for improving the dignity of African-Americans in the US. I will say that the issue of race in the US is another example of the how the System either works or doesn’t work. At this point it’s a question of competition between the different groups as to who will keep or get power. The whites (a minority) in general want to keep the power against other communities (at any cost). Little by little the African-Americans are gaining space and the Latinos are developing a strong political block as well. My work is more focused on changing the  competitive mentality that divides us and the use of violence in order to maintain a dehumanized society. 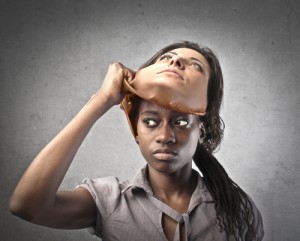 Source: thinkprogress
MR: How can we effectively work for a peaceful, dynamic society characterized by diversity and dignity? What is your experience?
DA: I think we have had many places around the world with historical  experiences of peaceful, dynamic societies characterized by diversity and dignity. The biggest challenge right now is the “effectively”part of the question. The Western/capitalist model is about using violence and war to destroy any humanizing experience and no alternative seems to be able to EFFECTIVELY replace this decadent system at this time. But it is not the end of history, and so I am confident that anther model or models will appear.
If I can make one recommendation to people: never just repeat something you saw in the news on TV, read in a newspaper or heard on radio without thinking critically about it first. I’ll give you an example about something that is happening right now in Dominican Republic. The government is trying to change the constitution to deport Dominican citizens of Haitian descent and the press is talking about it as an immigration issue. The people that the government wants to deport were born in Dominican Republic, don’t speak French or Creole, and know very little about Haiti. But this is this type of manipulation that the media carries out every day, using the wrong terminology for the effect of a sensational headline. The media keeps talking about an economic crisis, when at the world level there is no less money than ten years ago. There is more money in the world, but the distribution is more and more concentrated among an each time smaller percentage of people. They’re not talking about this. 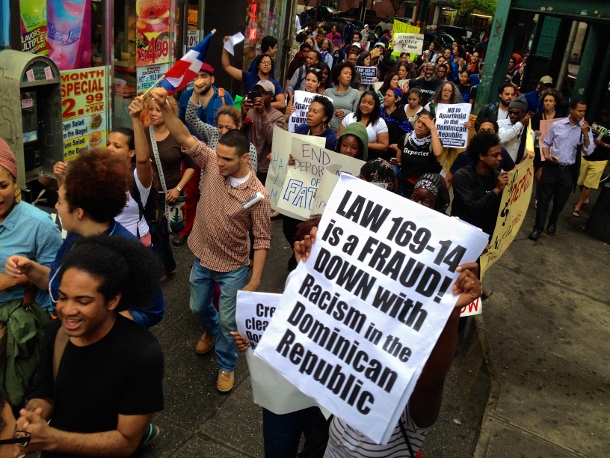 MR: What are the main subjects of your work?
DA: In one line I would say it’s transmitting the philosophy of Silo, which is based on the moral attitude of being coherent with oneself, aligning what one feels, thinks, and does in a unitive direction. This is where nonviolence and social action begin.  I’m very taken with the notion of giving a direction to my life that I can maintain for the long term. I’m not looking for the short fix. I want to show that you can go “against the System” and have an incredible life, visit countries, know incredible people, and be pushed every day to do more. I remember one situation in NY a few months after being here and still not speaking English very well. I was organizing a group of volunteers with the Center of Cultures and we were doing an English Conversation Club at the local library, helping newcomers to improve or learn English, and on a few occasions the teachers didn’t show up and I had to lead the discussion. Believe me, that boosted my English learning process. I think I learned more then the people who attend the club. 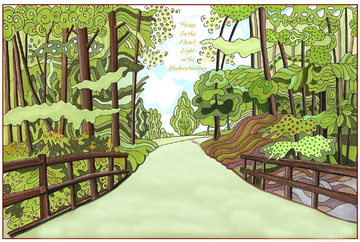 MR: What about the extension of citizenship? Why is this a goal we would pursue?
DA: For several years I had the opportunity to coordinate the New York Coalition to Expend Voting Rights (ivotenyc.org). The goal of the coalition is to pass a legislation in NYC to grant the right to vote to legal residents in municipal elections. An estimated 25% of the population of the city are noncitizens; in some neighborhoods the number grows to be over 50%. This is the new model of international cities, and we need to acknowledge this and move towards including people, not excluding them. The problem in these big cities is that the largest and poorest communities have very little political representation and power, impeding the development of human rights and fair economic distribution of wealth. For me, if people are  smart enough to open a bank account they should have the right to vote. People should have a political voice before being integrated into the economical system.

MR: For ProMosaik e.V. social justice is the first step to guarantee a sustainable peace? What do you think about it?
DA: Of course I agree with your position, but to me the two main issues in the world right now are violence and democracy. Everything is about money and the whole world turns around money, free trade, open markets, banks, international corporations, privatizing, etc. The story in Greece, for example, was mainly about the private sector gaining control of public resources. What happened in Greece after the elections and referendum was an indicator of the death of formal/representative democracy.  The political European Community doesn’t really care what people ask and vote for. They do what is right for the international economic institutions. The situation in Greece today is a very powerful and historical illustration of these processes. The concept of representative (formal) democracy was born there and now has died there. This is a beautiful cycle of life. 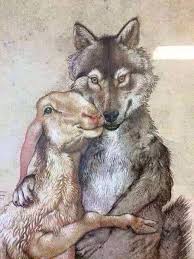