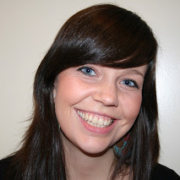 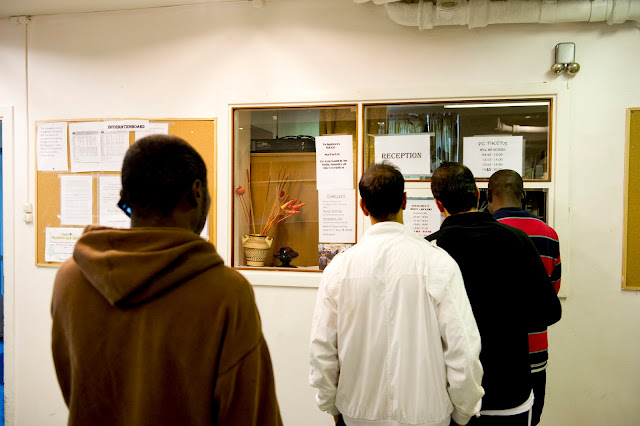 What are the main obstacles that they face once arrived in Norway as refugees?
In 2015, Norway received 31 145 asylum applications, which was an all-time high number. As a direct consequence, the parliament introduced several tightening measures to deter asylum seekers from choosing Norway as a destination country. One of the measures was the removal of the reasonableness criteria for the internal flight alternative, which has led to an increase in rejections of asylum applications, particularly from Afghanistan. It is also worrisome that more unaccompanied minors receive only temporary protection without the right to renewal. Research has shown that this policy has had far-reaching consequences for the mental health of unaccompanied children above sixteen years, placing them in a ‘limbo-situation’ until they reach the age of eighteen. Norwegian People’s Aid work politically to change this policy. We also advocate issues such as granting asylum seekers access to work and the importance of granting children in reception centers the right to kindergarten. 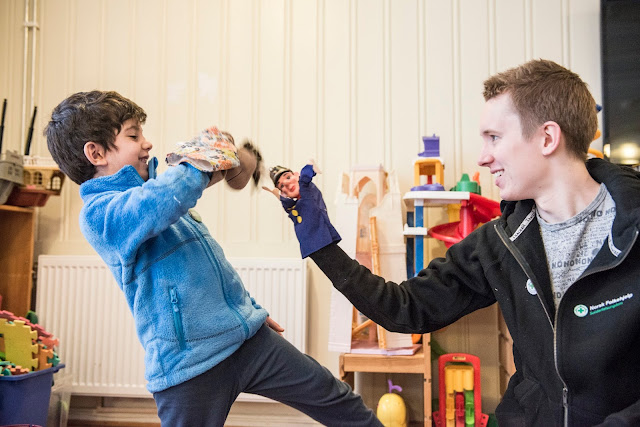 Do you carry on any raising awareness activity? If yes, how the local communities have been responsive so far?
When NPA establishes a refugee reception center we always arrange a community meeting with representatives from the immigration authorities, police and other relevant instances. At the community meeting the neighbors may express their views, positive or negative, about the reception center, and we provide information and facts about the asylum system. Our impression is that many in the local communities are skeptical before the establishment of the centers, but change their views as time goes by. Norwegian People Aid doesn’t want the refugees to have a passive and monotone state at the refugee centers. Integration activities is therefore provided from early on, and interaction with Norwegian volunteers from the community is a priority. Because we value interaction our refugee centers have a low level of conflict with the Norwegian neighbors. 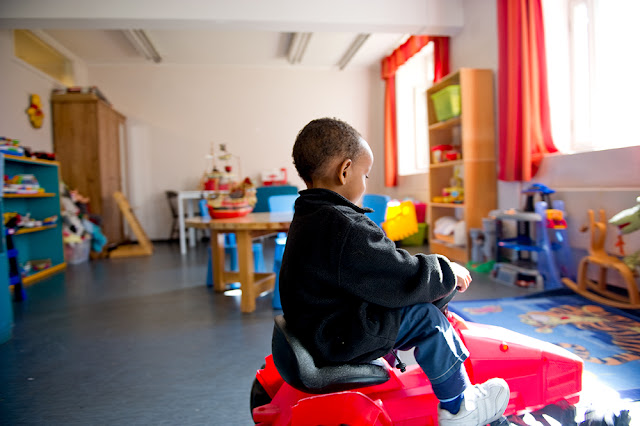 Is racism a major obstacle to the social inclusion of immigrants?
Norwegian authorities has been criticized by the UN for doing too little to combat the threat of racism and far-wright extremist violence. Norwegian People’s Aid work to combat hate speech by counteracting falsehood and prejudice in the public discourse through campaigns, courses and social media. Research has shown that immigrants in Norway experience discrimination in the labor market, housing market and in accessing clubs. If your name is “Saera Rashid” instead of a Norwegian name like “Ida Johannessen”, for instance, your chances of getting a job interview is reduced by 25 per cent. Lately, the government’s priority of immigration control has led to increased racial profiling and ID-controls in the bigger cities. At the same time, it is important to acknowledge the efforts made by people all around Norway to include asylum seekers and refugees in their local communities.
Do you cooperate with local authorities and institutions? If yes, how?
When running reception centers we are dependent on a good cooperation with the municipality where we are based and sectors responsible for providing health services, education and kindergartens for our residents. We also value our cooperation with local community groups and voluntary organizations.

Show Racism the Red Card – an Interview with Garrett from Ireland

SARI Ireland – sport to struggle against racism
Scroll to top