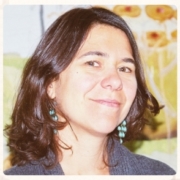 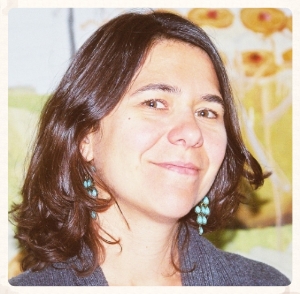 by Milena Rampoldi, ProMosaik e.V. – Female Circumcision and clitoridectomy were a quite common practice in the United States during 150 years. So FGM is not just an “African” phenomenon. The historian Sarah Rodriguez cast light on this dark side of history. I interviewed her about her book and her research about FGM in the USA, a forgotten story.
Milena Rampoldi: Why did you decide to investigate Female Circumcision and Clitoridectomy in the United States?
Sarah Rodriguez: When I was an undergraduate student, I read Alice Walker’s 1992 fictional story, Possessing the Secret of Joy. For those unfamiliar with the novel, it is the story of Tashi, an American who is also a member of a fictional African tribe, her decision as an adult to undergo female circumcision in an effort to reconnect with her heritage, and then how she tries to come to terms with having been circumcised. What piqued my interest, though, was when Tashi met a white woman in the United States who lost her clitoris as a child at the hands of a physician in the early 20th century who used the procedure to treat her for masturbation. I was surprised by this part of the story, and initially thought Walker had made this up. But, being both curious and in need of a research paper that semester for a women’s studies class I was taking, I went looking in old medical journals for references to clitoridectomy as a therapy for masturbation. And I found some – actually, far more than I anticipated I would find. Intrigued, I ended up not only writing a paper on this for my class, but also writing on the topic for my undergraduate honors thesis. I eventually wrote a book: Female Circumcision and Clitoridectomy in the United States: A History of a MedicalTreatment.

MR: For me personally fighting FGM is an important aspect of being a feminist. Which are the main reasons of the diffusion of female circumcision in the USA?