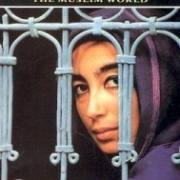 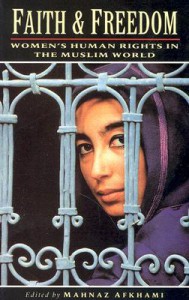 Over half a billion women live in the Muslim world. Despite the rich complexity of their social, cultural, and ethnic differences, they are often portrayed in monolithic terms. Such stereotyping, fueled by the resurgence of Islamic fundamentalism, has proved detrimental to Muslim women in their campaign for human rights. This book is the first detailed study to emphasize Muslim women’s rights as human rights and to explore the existing patriarchal structures and processes that present women’s human rights as contradictory to Islam.

Academics and activists, most of whom live in the Muslim world, discuss the major issues facing women of the region as they enter the twenty-first century. They demonstrate how the cultural segregation of women, contradictory and conflicting legal codes, and the monopoly on the interpretation of religious texts held by a select group of male theologians, have resulted in domestic and political violence against women and the suppression of their rights. The contributors focus on ways and means of empowering Muslim women to participate in the general socialization process as well as in implementing and evaluating public policy.