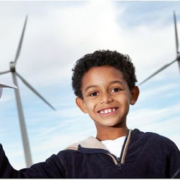 By Denise Nanni and Milena Rampoldi, ProMosaik. In the following our interview with EESI, the Environmental and Energy Study Institute in Washington. Would like to thank Amaury Laporte for the important suggestions and information. ProMosaik is convinced that environment and human rights are closely connected one with another. In particular, when Amaury says: „Our greatest challenge is inertia and active lobbying by the fossil fuel energy industry to maintain the status quo.“ 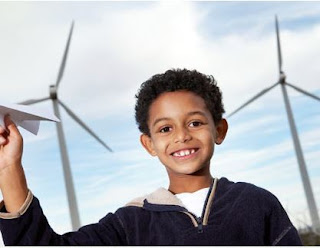