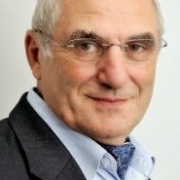 we are so happy to publish the interview with Prof. Rabkin. We have already published the German version of an article by Prof. Rabkin about the Jewish opposition to Zionism. So we are very glad to collaborate with him.

Here you can read our questions and the answers he gave us.

Thanks a lot in advance for your kind feedback.

Watch this about his book about the history of Jewish opposition to Zionism:
http://www.youtube.com/watch?v=m2J7RYZ9wQ0 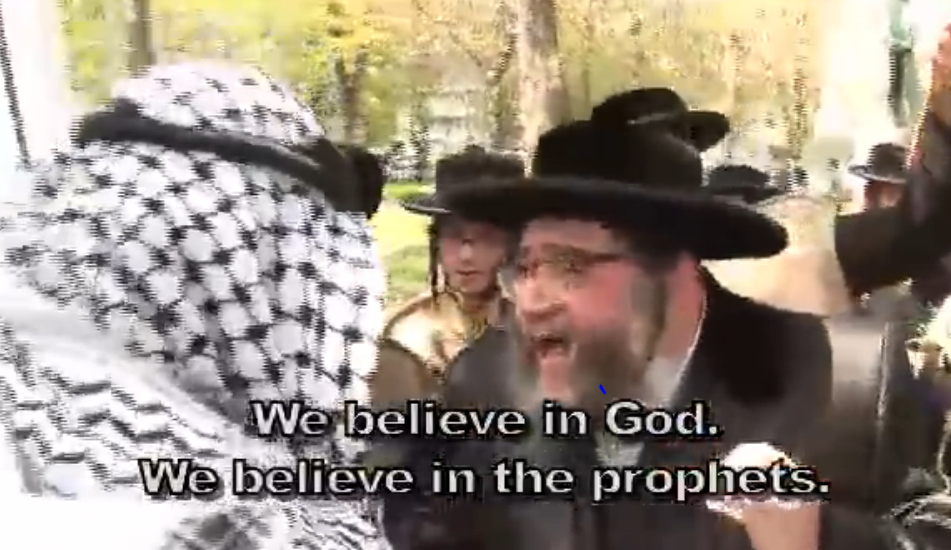 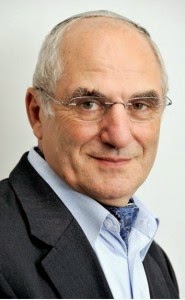 Dr. phil. Milena Rampooldi:
ProMosaik e.V. is of the opinion that there is an opposition between Jewish religion and ethical values, and the State of Israel. How do you see this and which are the principal aspects of opposition between the Jewish ethics and the State of Israel, as it is at the moment?
Prof. Yakov Rabkin:
In spite of its many new allies, Zionism is under enormous pressure from within as more Jews, in Israel and elsewhere, come to question the wisdom of maintaining a Zionist state that consecrates discrimination and fuels violence. Yet, Zionism’s original revolutionary intolerance does not allow this pressure to be relieved through strategic adjustments: it maintains Zionist orthodoxy at a time when Israeli society, the embodiment of Zionism, has long shed its revolutionary nature and embraced bourgeois values and consumerism. A hard core of devoted settlers, mostly drawn from the National Religious circles, retain some of the revolutionary zeal and the culture of self-sacrifice, even though they have also absorbed many of the bourgeois values they often strenuously decry.
Zionism was a revolution. Like any revolution, it produced counter-revolutionaries, Jews who opposed Zionism encompassed a whole gamut: from Rabbi S.R. Hirsch in Germany to Hasidim in Eastern Europe, and from Moroccan Jewish notables to American Reform Jews.  The opposition to Zionism and to Israel’s treatment of Palestinians draws on basic Judaic principles of justice as well as on the prudence in issues related to Messiah and Redemption. Hillel’s classic principle summarizes the attitude that inspires opposition to Zionism, which has dispossessed, displaced and discriminated against Palestinians : “That which is hateful to you, do not do to your fellow. That is the whole Torah<http://en.wikipedia.org/wiki/Torah>”  In spite of the emergence of a powerful and prosperous modern Zionist state, opposition to Zionism has refused to vanish. This reflects in the title of the Hebrew version of my book, which was published in Israel in Spring 2014: Jewish Opposition to Zionism: a Continuous Struggle (www.pardes.co.il/book.asp?pID=1192) 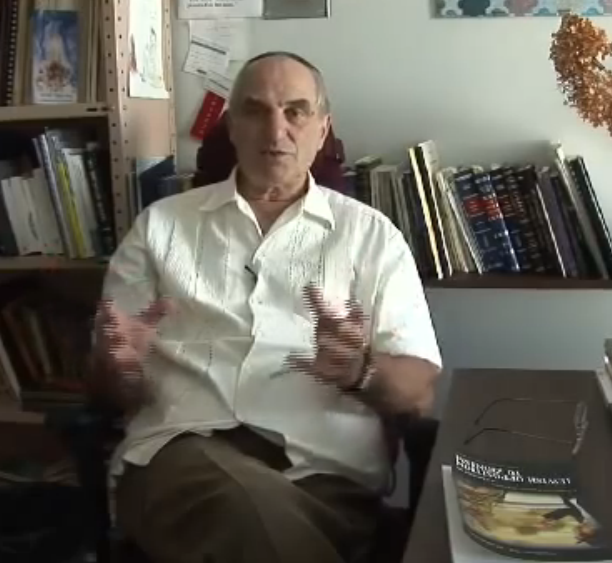 Dr. phil. Milena Rampoldi:
Which important Israel-critical forces do you see in your Jewish fellows, which can help to return to real Jewish ethics in Israel today?
Prof. Yakov Rabkin:
Even though most Israelis have moved from left to right in their political attitudes, quite a few continue to oppose militarism and injustice. A few days before the launch of my book in Israel, over half a million Orthodox Jews demonstrated in Jerusalem against conscription into, as some of them put it, “the Zionist army”. The State of Israel, which was established as a rebellion against Jewish tradition, has never been governed in accordance with Jewish ethics, and it would be unreasonable to expect it would any time soon.
Dr. phil. Milena Rampoldi:
How do you think that the Jewish diaspora can help to solve the Israeli- Palestinian conflict?
Prof. Yakov Rabkin:
The political impact of Diaspora Jews on Israeli policies is infinitesimal. It is a serious error, if not altogether an antisemitic delusion, to see Israel as a representative of Jews or Judaism. The best Diaspora Jews can do is to emphasize the fact that Israel does not act on their behalf. It is very important because Israel derives its legitimacy from the claim that it is “the Jewish state”. 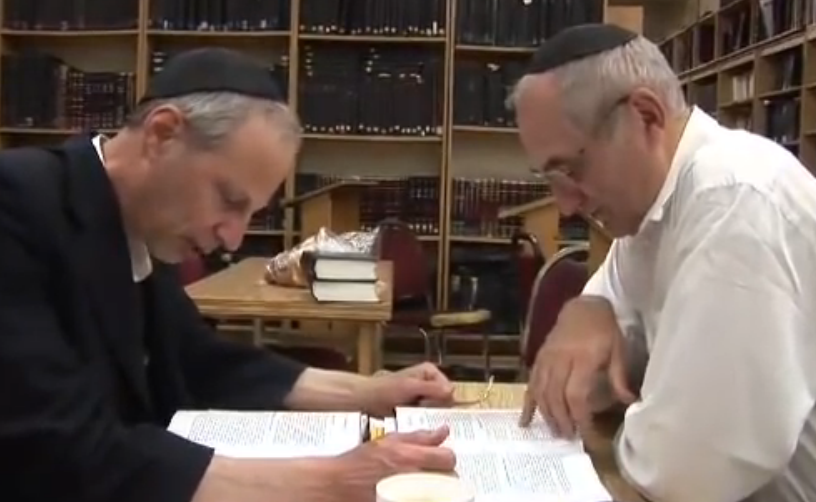 Dr. phil. Milena Rampoldi:
What would you like to say to the citizens of Gaza after the 50-days war of this summer?
Prof. Yakov Rabkin:
I admire their stamina and valiance in the face of the overwhelming military power acting with total impunity. I also express sympathy with all those who lost relatives and friends.
Dr. phil. Milena Rampoldi:
If you have to describe Jewish religion in 5 words, what would you say are the main principles of Judaism? 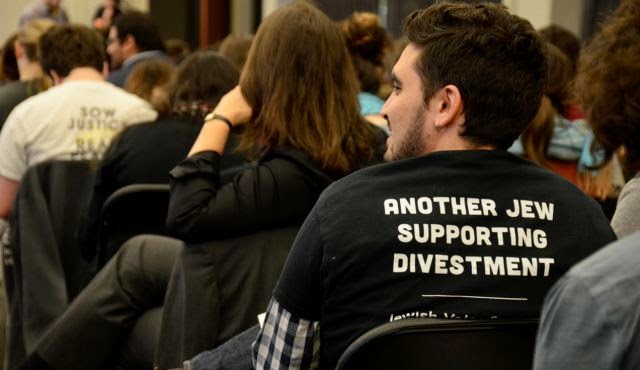 Prof. Yakov Rabkin:
The above mentioned phrase by Hillel.
Dr. phil. Milena Rampoldi:
Can you tell us a bit about Jews in Canada?
Prof. Yakov Rabkin:
It is the fourth largest community in the world, composed mainly of Ashkenazi Jews. Montreal has a significant Sephardic population, mostly stemming from North Africa. On the average, Jews are better educated and have a slightly higher income than other Canadians. There exists a solid network of community institutions helping the less fortunate, both Jewish and non-Jewish poor.