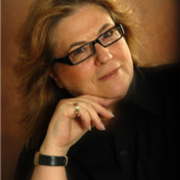 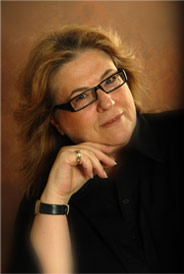 Joanna of IPHUSA – Homelessness is not a lack of housing, it is a lack...