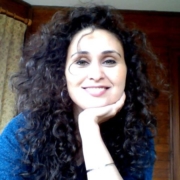 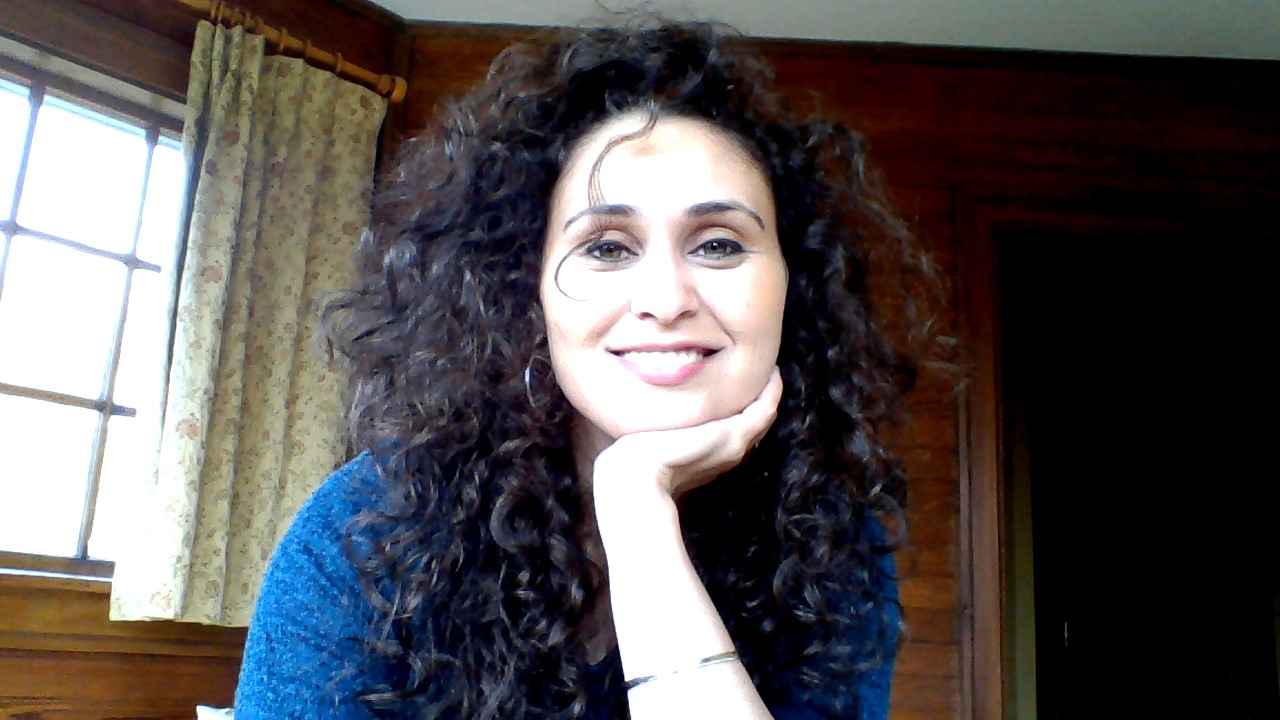 Jennifer Loewenstein: Zionism Is ‘A Particularly Pernicious Form Of Natio...

In Oman we have to struggle against FGM in the name of Islam: Habiba al-Hin...
Scroll to top