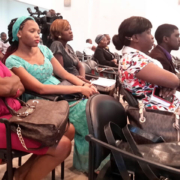 By Milena Rampoldi and Denise Nanni, ProMosaik. Hereby our interview with the organisation BCAC, the Business Coalition against Corruption in Cameroon. There are no development and justice without a culture of integrity. Would like to thank Beatrice for her time. 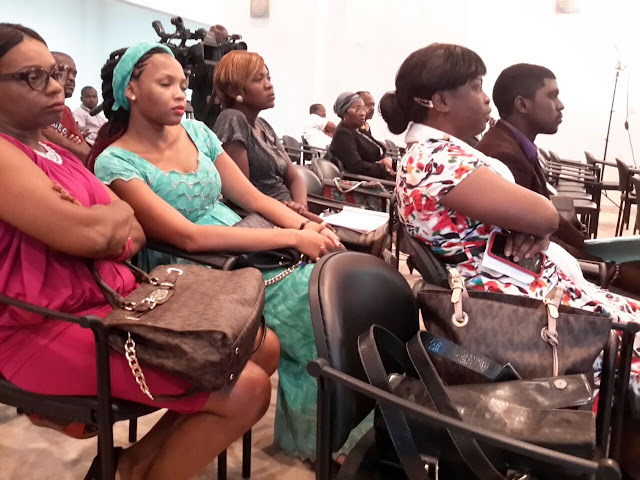 How was BCAC founded?
Established in February 2011 by the Business Council for Africa (BCA), the Business Coalition against corruption (BCAC) is a private-sector-led initiative aimed at supporting the Government of Cameroon in improving the business climate and achieving its ambition to become an emerging economy.
It was born from the strong belief of its founders that it is possible to work together to create “A Cameroon Business Environment without Corruption”, to change the mindset of and progressively migrate the mindset of all the stakeholders from the prevailing “nothing can be done” to “yes we must”.
It is essentially a platform for sharing best practice in fostering a culture of integrity in the conduct of business and instituting corporate compliance.  Membership of the BCAC enables companies to share training opportunities and to access a mentoring service primarily supported by the larger companies.  In short the BCAC helps equip companies with the tools to better fight corruption.

What are the main social and economic issues related to corruption in Cameroon?
Corruption has been said to be one of the most prominent deterrents to development. Cameroon has been named twice by Transparency International as the most corrupt country in the world. Even though Cameroon is no longer the most corrupt country, we are still up there amongst the most corrupt countries in the world.
According to the United Nations, “Corruption is harmful. Corruption   is unfair because it harms those without a voice to resist it. Corruption results in a loss of values and morality, corruption results in financial loss for companies and for all of us, corruption results in loss of trust in government, justice and public services, corruption results in illegal activities, encourages organized crime; in summary, corruption creates an inefficient society undermined by fear and insecurity.”
“Corruption represents a major threat to the rule of law and sustainable development the world over. It has a disproportionate, destructive impact on the poor and most vulnerable, and it is also quite simply bad for business.
Corruption stifles economic growth, distorts competition and presents serious legal and reputational risks. It drives away investors by acting as a hidden “tax” or illegal overhead charge, thereby increasing costs for companies, and further down the chain, their customers.
Corrupt practices are detrimental to all businesses—large and small, multinational and local. Corporate scandals have rocked financial markets (BICEC) and undermined investor confidence. Such incidents also receive enormous attention from the public and the media, and hit the reputations of more than just the particular entity or persons involved”.
In Cameroon all these ills are evidenced in the lack of basic structures such health, education, roads, water, electricity, housing, you name it. If all the money meant for the state went into the state coffers and if all the money dished out for infrastructure was actually spent efficiently and effectively on what it was supposed to be spent on then we would already be developed, and we would not be talking about developing in 2035. 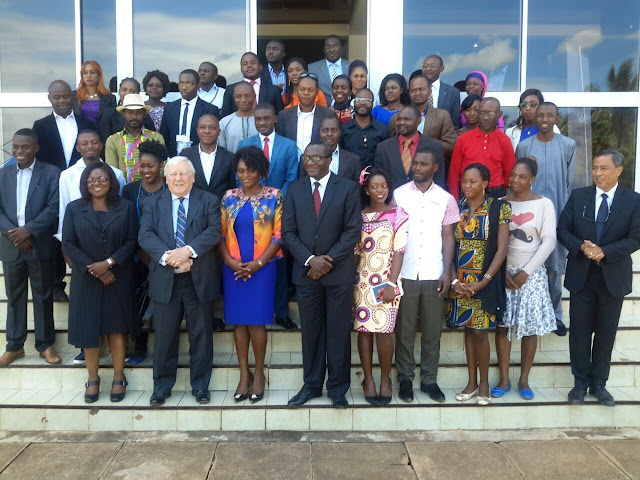 What kind of trainings do you offer?
It is now generally accepted that businesses have a responsibility to act as good corporate citizens. Thus the Business Coalition against Corruption offers training aimed at raising awareness within individuals and companies about the ills of corruption, helping companies to develop and put in place ethics and compliance programmes that will lead to a code of ethics understood and adhered to by all employees and ultimately lead to good governance and transparency. The BCAC provides generalized and tailor made training according to the core and needs of the company. There are general rules of ethics and good governance but specific rules for each sector of the society. For example the rules for Doctors and Lawyers are different.
How has civil society been responsive to your work so far?
We work with civil society so far only in our collaboration with CONAC and other anti-corruption partners. However according to the 2015 anti-corruption report from CONAC, there has been an increase in the number of civil society involved in the fight against corruption with an increase in activities.

Do you cooperate with local authorities and institutions? If yes, how?
Corruption is a crime with far reaching consequences for both businesses and government. Thus creating real solutions to corruption involves participation from all sectors, including the private sector. The Business Coalition against Corruption works in collaboration with local authorities such as CONAC, Transparency international, and has as strategic partners, GICAM, ECAM and GFAC.
We believe that since corruption touches all aspect of society everyone should be concerned about corruption and therefore individually and collectively join in the fight against this scourge that takes away income from social services that will benefit the society into private pockets, increases the costs of doing business which also ends up increasing the costs of products and reduces income all across the board. Therefore all aspects of society should be in this fight and we work with and collaborate with all the key actors on the ground to fight against corruption. It’s a slow but very steady journey and together we shall reduce it to the barest minimum. Corruption, Your “NO” counts.
https://promosaik.org/wp-content/uploads/2017/02/11061.jpg 480 640 promosaik https://promosaik.org/wp-content/uploads/2020/02/Promosaik_brandwordmark.png promosaik2017-02-26 06:28:012017-02-26 06:28:01BCAC Cameroon