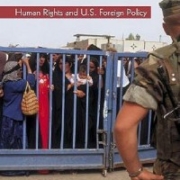 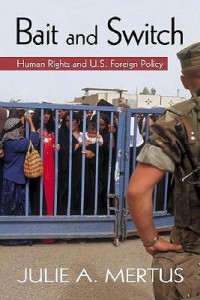 It has become routine for the U.S. government to invoke human rights to justify its foreign policy decisions and military ventures. But this human rights talk has not been supported by a human rights walk. Policymakers consistently apply a double standard for human rights norms: one the rest of the world must observe, but which the U.S. can safely ignore.

Based on extensive interviews with leading foreign policymakers, military officials, and human rights advocates, Mertus tells the story of how America’s attempts to promote human rights abroad have, paradoxically, undermined those rights in other countries. The second edition brings the story up to date, including new sections on the second half of the Bush administration and the Iraq War, and updates on Afghanistan.

Health and Human Rights in a Changing World by Michael A. Grodin (Editor)