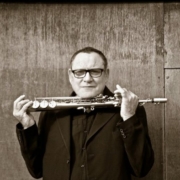 But I think we should comment him, instead of making pressure…. to let him disappear from our website.

I also do not agree with all he says.. but I like this way.. We are thinkers, and as thinkers every day we should challenge our mentality and our ideas to look for the truth. I do not think that removing ATZMON from the web, is the right way to go…
I am convinced that answering to him, discussing with him, is the way to help Palestine and to fight for justice!!!

In particular, for Israel and Palestine, for Anti-Zionism and political activism for Palestine!!

thanks for your solidarity with us and for your understanding.

All of you can send us your critical comments at any time!!! 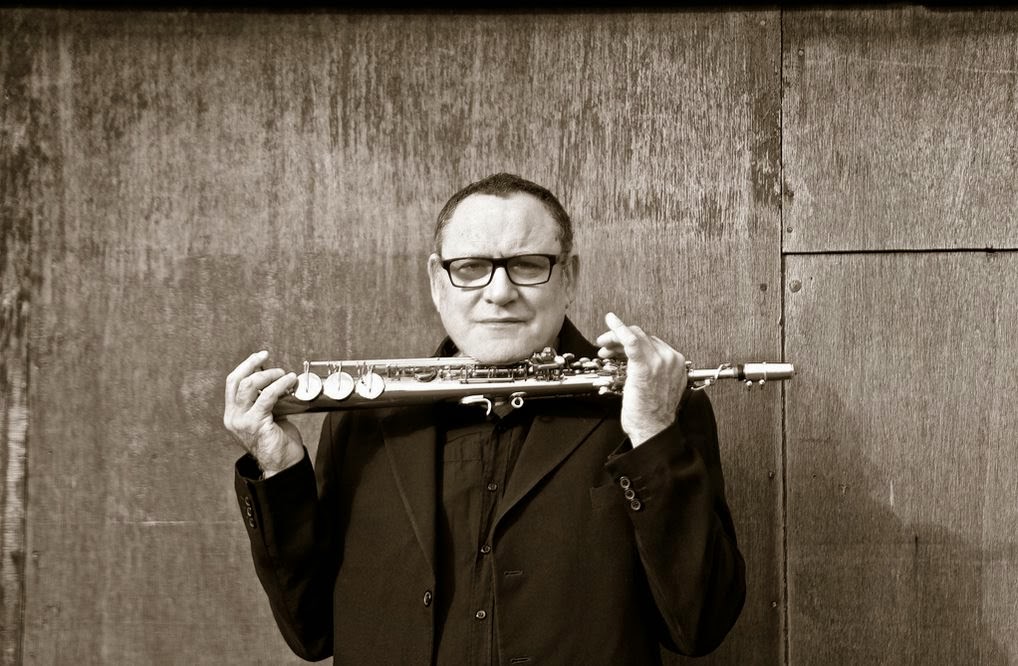 Dr. phil. Milena Rampoldi: When did you realize that you aren’t just a musician but that you also have a political soul?

Gilad Atzmon: I believe that describing me as a political being is slightly misleading. I have never been part of any political party.  I despise politicians collectively and I am not a great believer in the value of the political spiel. I guess as a philosopher I am interested in the human condition. I care about that which establishes meaning, beauty, happiness, yearning, knowing, belief etc. Unlike banal activists who suffocate us with faulty answers, my role is simple; I refine the questions.
This intellectual adventure is fully consistent with my Jazz and music career. As a Jazz artist I strive to reinvent myself on a daily basis. This is the essence of truth seeking, we submit ourselves to the process rather than the goal. 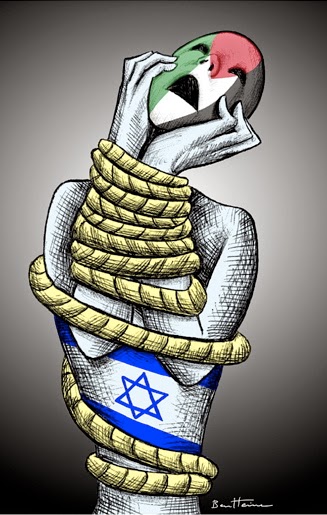 Dr. phil. Milena Rampoldi: Do you remember the day when you changed your mind about Israel and Zionism?

Gilad Atzmon: Was it a day? Or a phase? Or a recognition that dawned on me over a period of time? I don’t really know. I suppose that discovering Jazz and then craving to become a black man helped.
However, my views of Zionism are far from settled or complete. Fifteen years ago, I basically believed that Zionism was at the core of modern evil. But the more I learned, the more I understood that Zionism is just one symptom of Jewish identity politics. It took me a while to accept that the so-called ‘good Jews’ namely the ‘anti’ Zionists are even more supremacist than the ultra Zionists. In ‘Zionist’ Israel, for instance, the 3rd biggest party in the Knesset is the Arab Party, and yet, I do not see the board of JVP or JFJFP allowing any goyim, let alone Arabs.  Gentiles are permitted to join and pay fees, but they can never join the leadership.
As far as I understand it, early Zionism, was a unique and short-lived moment of truthfulness in Jewish history. It was a brief phase when insight into self-loathing matured into an ideology. Early Zionists such as Borochov, Nordau and Herzl promised to ‘civilize the Diaspora Jew.’ They admitted that the Diaspora Jewish identity was parasitic, capitalistic and non productive. They genuinely believed that ‘homecoming’ and settlement would rescue the Jew.
We now know that they were wrong. Israel is a horrid place mainly because the early Zionist’s anti Jewish inclination was replaced by Jewish self-love. Israel, the place that Zionism promised would cleanse the Jewishness out of the Jew, became the home for every problematic Jewish supremacist symptom.

Dr. phil. Milena Rampoldi: How would you present your book The Wandering Who to our readers?

Gilad Atzmon: As the sub title states, The Wandering Who is A Study of Jewish Identity Politics. The book asks, if Israel defines itself as the Jewish State: what is Jewishness? Who are the Jews? What is Judaism? How do these terms relate to Zionism, Israel and Jewish power? I offer a few answers and my studies reveal that all forms of Jewish politics, whether Zionist or ‘anti,’ Left or Right, are always Judeo-centric, racially oriented and exclusivist to the core. 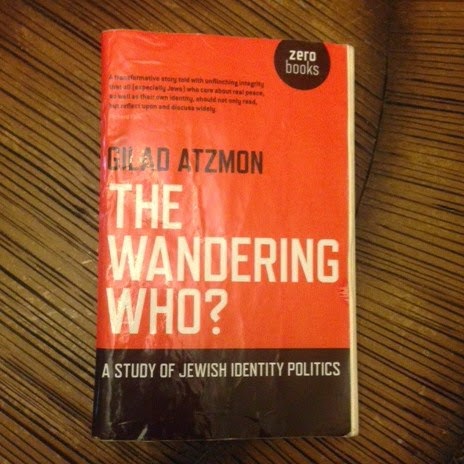 Dr. phil. Milena Rampoldi: How difficult is it as a Jew to live in the middle of Zionism, Anti-Zionism, Jewish Identity and Lobbies?

Gilad Atzmon: To start with, I am not necessarily qualified to answer this question because I have not been a Jew for quite a while. I define Jewishness as a template that facilitates choseness. All Jewish political discourses- both Zionism as well as ‘anti’ celebrate the specialness of ‘being Jewish.’ Zionism calls upon Jews to return to ‘their’ alleged ‘promised land’ after 2000 years and take it over. It is the choseness that justifies such an unusual plunderous attitude. But at the same time, The anti Zionist Jews would claim that their voices are uniquely privileged because, after all, they are Jews and therefore special for opposing the bad Zionists. In fact the ‘anti’ claim to be ‘über Chosen.’ It seems that when Jews operate politically as Jews, they fall collectively into the same supremacist trap.

Dr. phil. Milena Rampoldi: What can music do for human rights? How can music be the universal language of peace?

Gilad Atzmon: Art and music in particular celebrate the best in the human condition; the ability to experience the power of beauty. Art and music remind us what humanity and humanism are all about. I assume that once our hearts are open to beauty, we are also able to think empathically. I do not like the idea of art being recruited by political institutions. I know that I am seen as a political artist, but I am not. I am an artist who thinks deeply about social and humanist matters and that is probably reflected in my art. 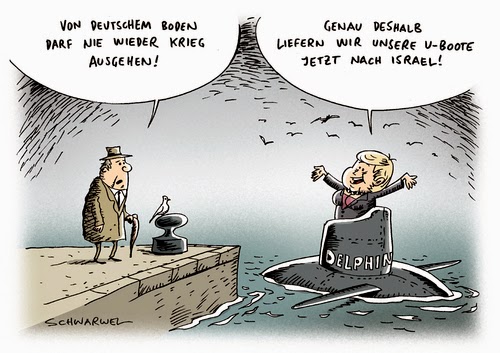 Dr. phil. Milena Rampoldi: What does ethical awareness mean to you?

Gilad Atzmon: The ability to produce a universal judgment that distinguishes between good and evil. But also to accept that different people can produce different and even contradictory universal judgments. For me, this is the real essence of diversity and ethics that are essential for ethical awareness. And it is something I really miss in Left thinking.

Dr. phil. Milena Rampoldi: How can we explain to the Jews that Netanyahu does not represent them?

Gilad Atzmon: I actually think that he does. Apparently a poll in Britain revealed last week that British Jewry’s support of Netanyahu is massive. The Israeli election today proves that Netanyahu doesn’t just represent the Israeli he is actually a representation of what Israel is all about.
One thing is clear though, not a single Israeli politician offers any alternative vision of peace or reconciliation. Israel is a doomed escapist society, the more doomed its fate, the more paralyzed the society become.

(the second link was removed because pressure was exercised on us…. I am still sad about it…)